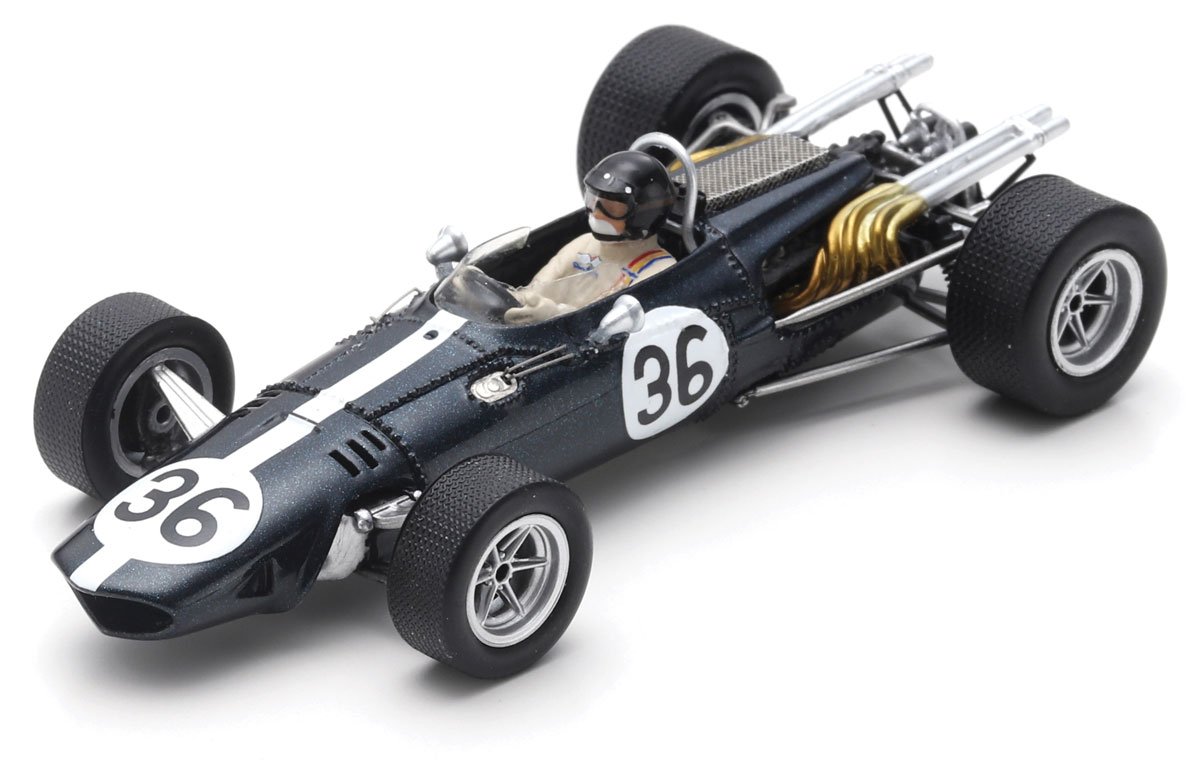 Dan Gurney was without doubt one of the most adaptable drivers that motorsport has ever seen, in the same mould as Stirling Moss, Jim Clark and Mario Andretti. In the space of just three weeks in 1967, he finished second in the Indy 500, won the Belgian Grand Prix, and won the Le Mans 24 Hours!

And if that wasn’t enough, the Belgian GP victory came in his own make of car! 1967 was the second year of Gurney’s Eagle organisation competing in grand prix racing, with the Spa win marking the squad’s only world championship victory. The American did, however, also win the non-championship Race of Champions held at Brands Hatch earlier in the season.

Spark will be replicating both of these victorious Eagle T1Gs in 1:43 scale. 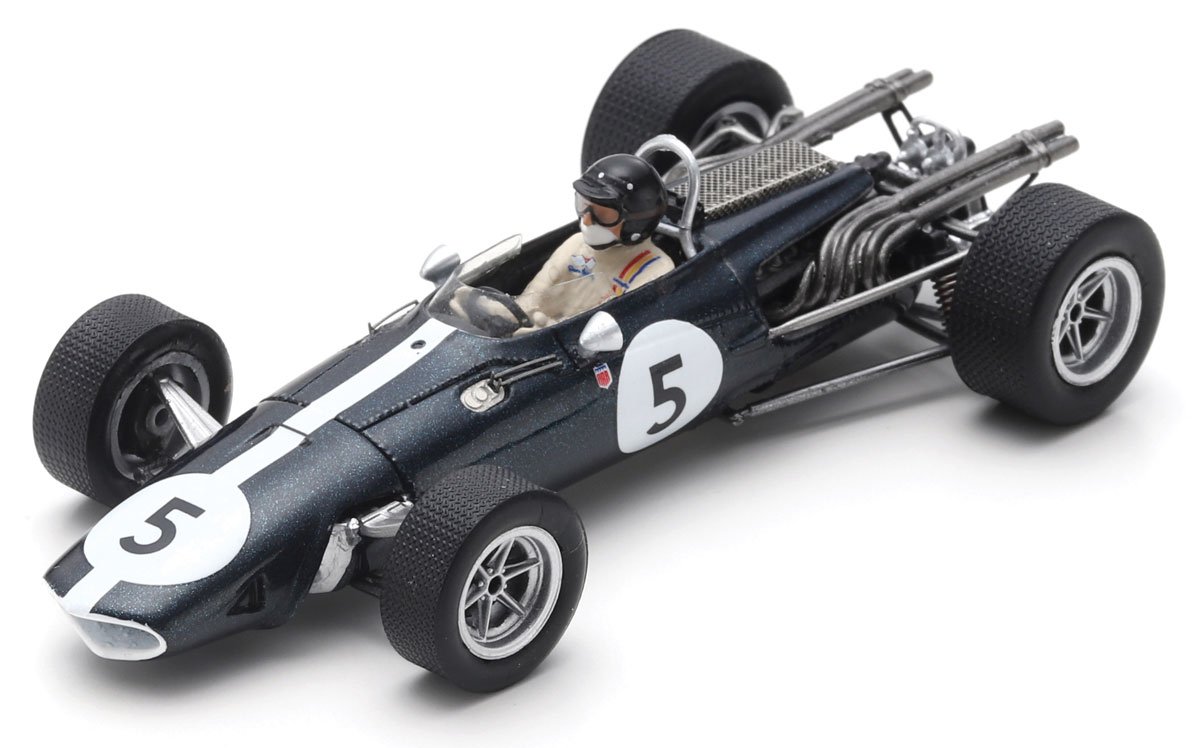