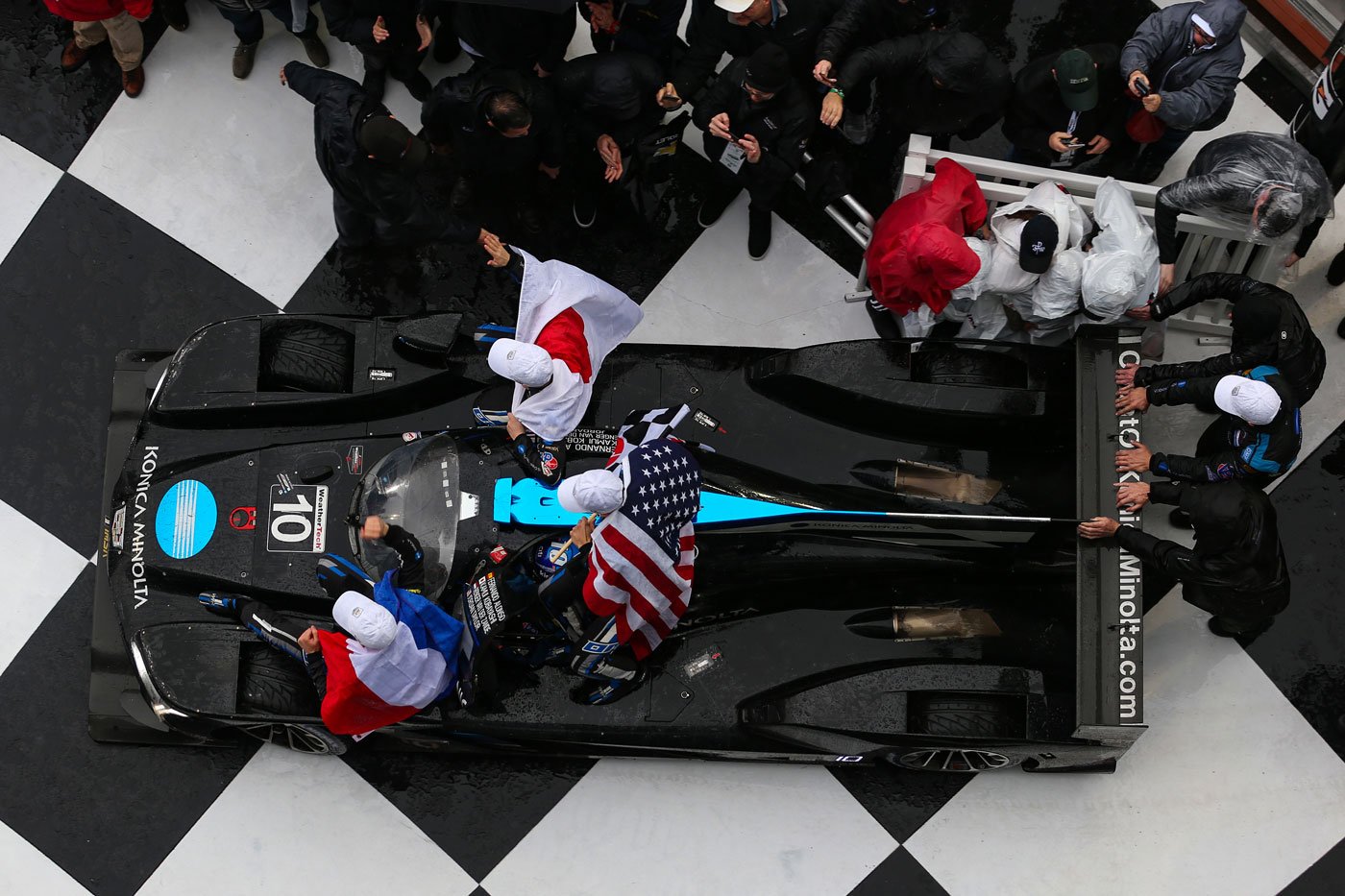 Spark has just released its 1:43 replica of the 2019 Daytona 24 Hours winning Cadillac DPi-VR. The car famously had Fernando Alonso amongst its driving strength, the Spaniard making his first start in the second most famous endurance race in the world. Sharing the #10 with him were Kamui Kobayashi, Jordan Taylor and Renger van der Zande.

In a race disrupted by heavy rain, Alonso proved to be a revelation. He wasn’t fazed by either the unfamiliar circuit, the unfamiliar car or the treacherous conditions. On Sunday morning he pressured fellow F1 refugee Felipe Nasr in the #31 Cadillac into running wide and giving up the lead, just before the race was ultimately halted for good.

Fernando Alonso replicas have built up quite a following amongst collectors, as he seemingly tries to sample every motorsport discipline possible. You won’t have long to think about adding this one to your collection. 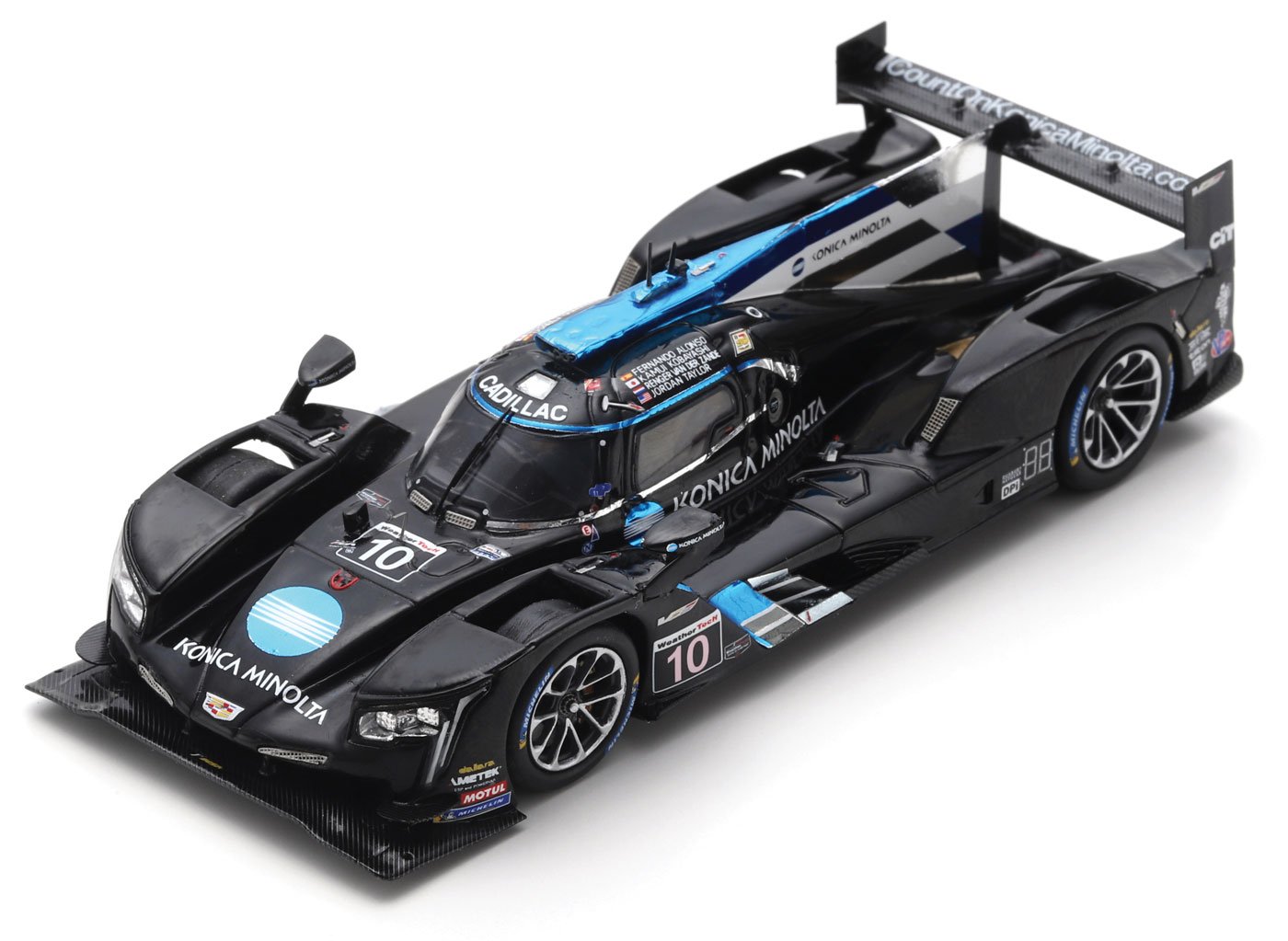