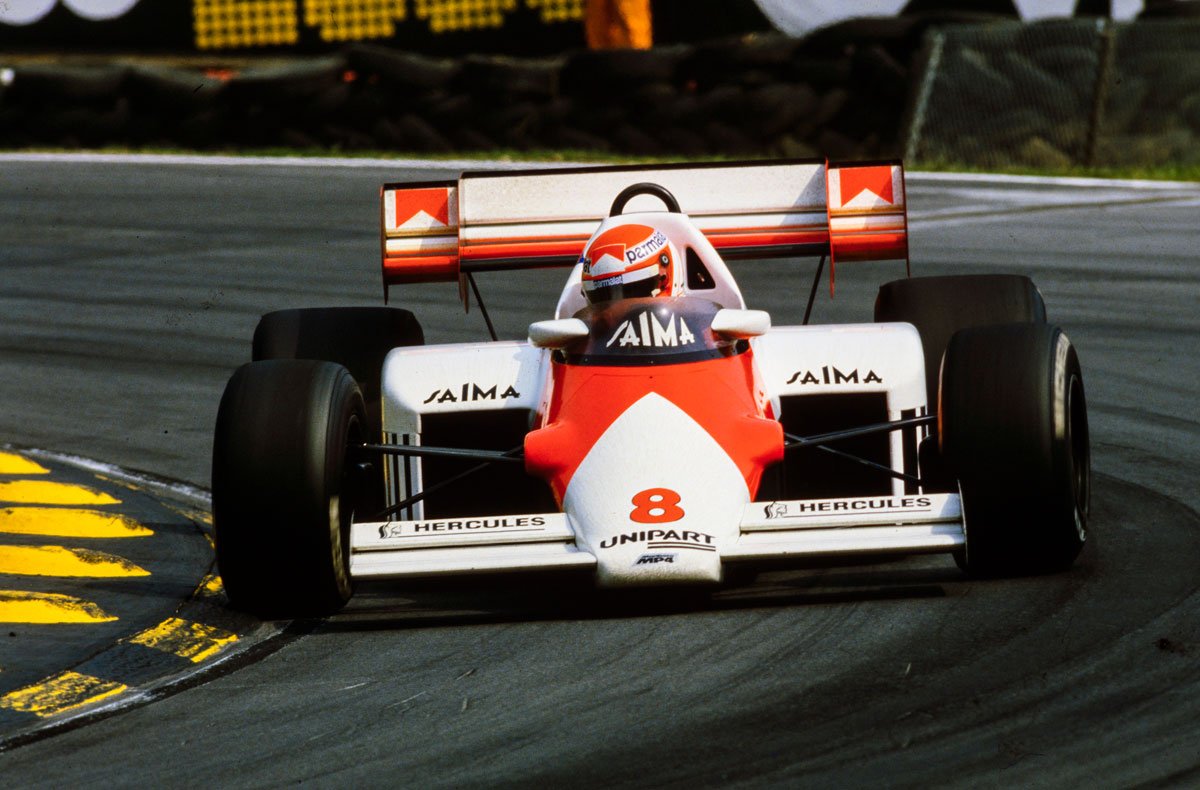 McLaren absolutely dominated the 1984 Formula One season, winning 12 of the 16 races thanks to the combined efforts of Niki Lauda and Alain Prost.

Thankfully, the team allowed its drivers to race each other, so a thrilling championship battle was still able to play out over the course of the campaign.

It would turn out to be a classic case of youth and speed (Prost) versus experience and guile (Lauda). Indeed, Lauda failed to score a single pole position during the season, and often qualified poorly, but he could always be counted on to work his way up the field during the race.

Coming into the last race of the year in Portugal, Prost had won six races to Lauda’s five. But it was the Austrian who had a three and a half point championship lead. To win his first world championship, Prost had to win the finale and hope that his team-mate wasn’t second. 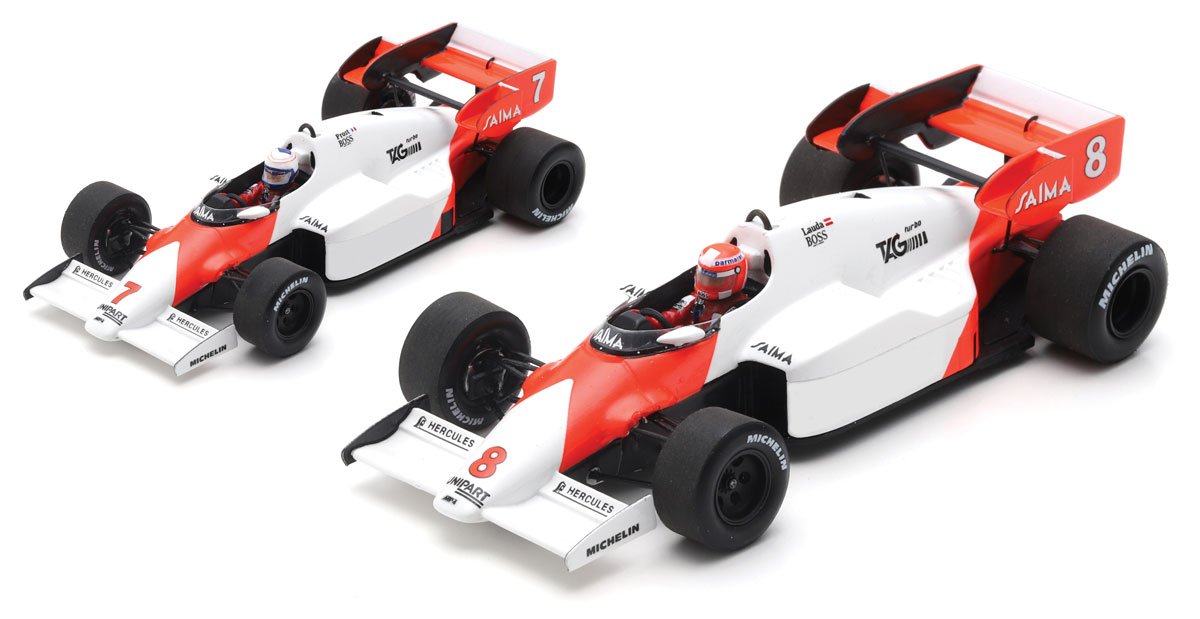 After qualifying, things looked good for Prost, as he was second on the grid behind only Piquet’s Brabham, while Lauda was mired down in 11th. Come the race Alain quickly moved past the fast-starting Mansell (Lotus) and Rosberg (Williams) to move into the lead; he’d done all he could do.

But Niki kept on coming. And coming. He quietly picked off those ahead of him one by one, until a final pass on Ayrton Senna’s Toleman for second place put him in the position he needed to secure his third and final world championship. In the end the gap between the two combatants was a mere half a point, which remains the closest finish to a world championship to this day.