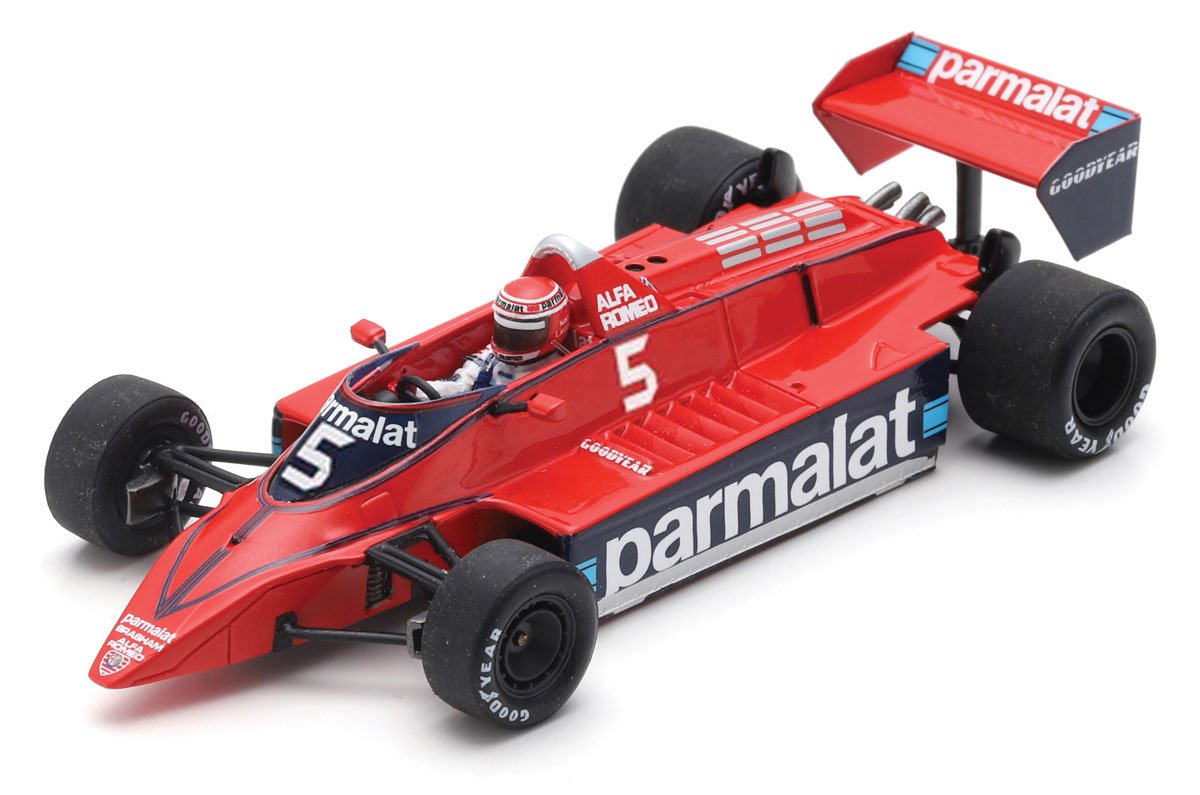 1979 was not Brabham’s most successful season. Double world champion (at that time) Niki Lauda remained with the team for a second campaign, while 1978 British Formula 3 champion Nelson Piquet became his full-time team-mate, after a handful of starts for the outfit the year before.

Unfortunately, a litany of mechanical failures and driver mishaps meant that the Alfa Romeo-powered BT48s rarely reached the chequered flag. After scoring a season’s best fourth place in the Italian Grand Prix, Lauda announced his immediate retirement in the middle of free practice for the following event in Canada. Of course, he would later make a successful comeback with McLaren. Piquet’s best result that year was also a fourth place, at Zandvoort.

Nonetheless, these are both three-time world champions who have never had this car from their careers replicated before. Therefore these models are bound to go down a storm with collectors. 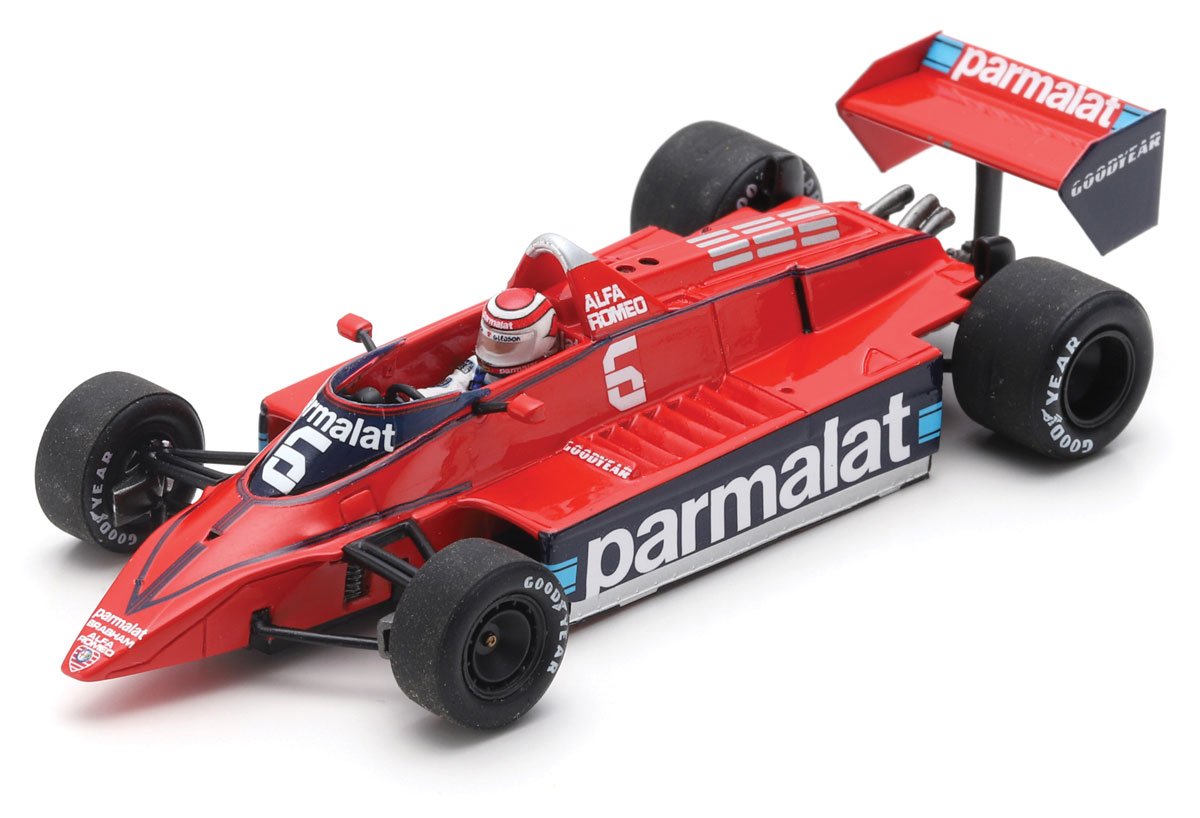