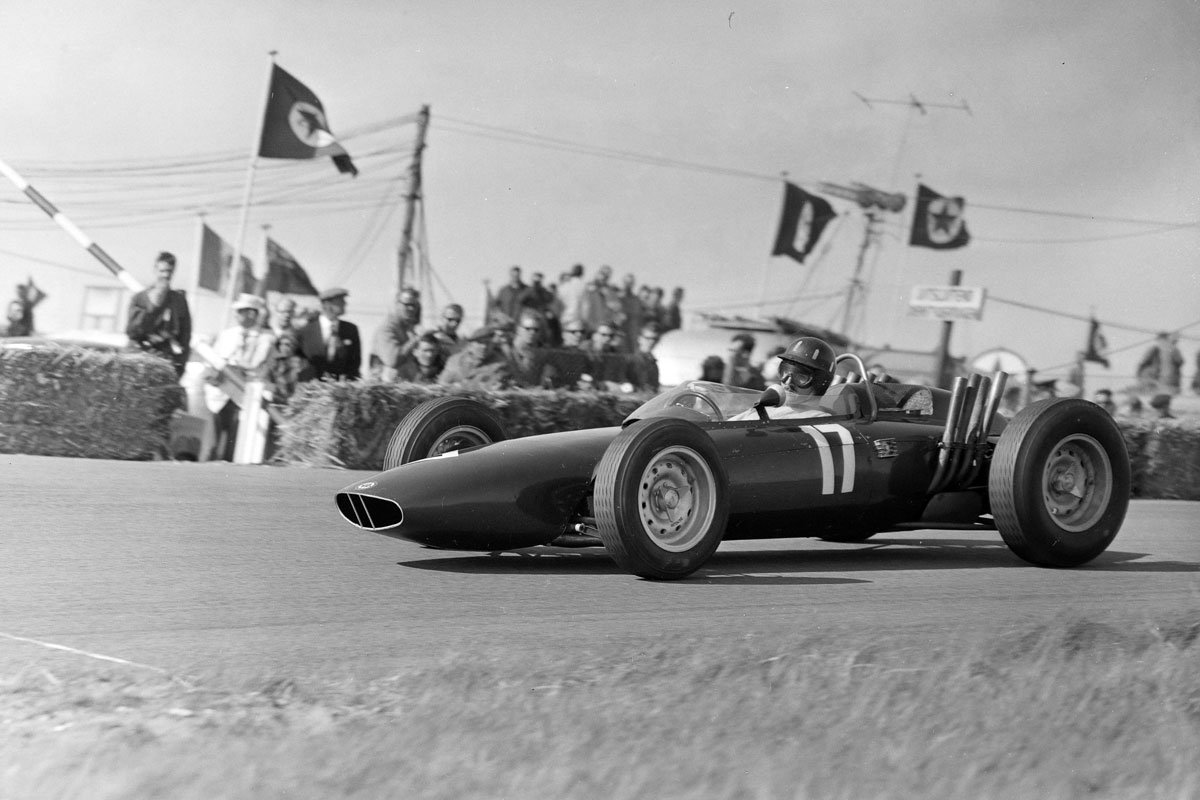 The 1962 Formula One season was dominated by BRM’s Graham Hill and Lotus’s Jim Clark, who won seven of the nine races between them. Going into the season finale in South Africa, with three wins apiece, it was a classic winner takes all scenario. Jim Clark led most of the race and looked to have his first world title in the bag.

But, with just 20 laps of the race to go, his fragile Lotus let him down, as an oil leak forced him out of the race. This left the way clear for Hill to win the race, and it was instead he who would claim his first world championship success in 1962.

Although Spark has replicated Hill’s 1962 championship winning BRM before, this is the first time that it has offered his Dutch GP machine with the stackpipe exhaust arrangement. 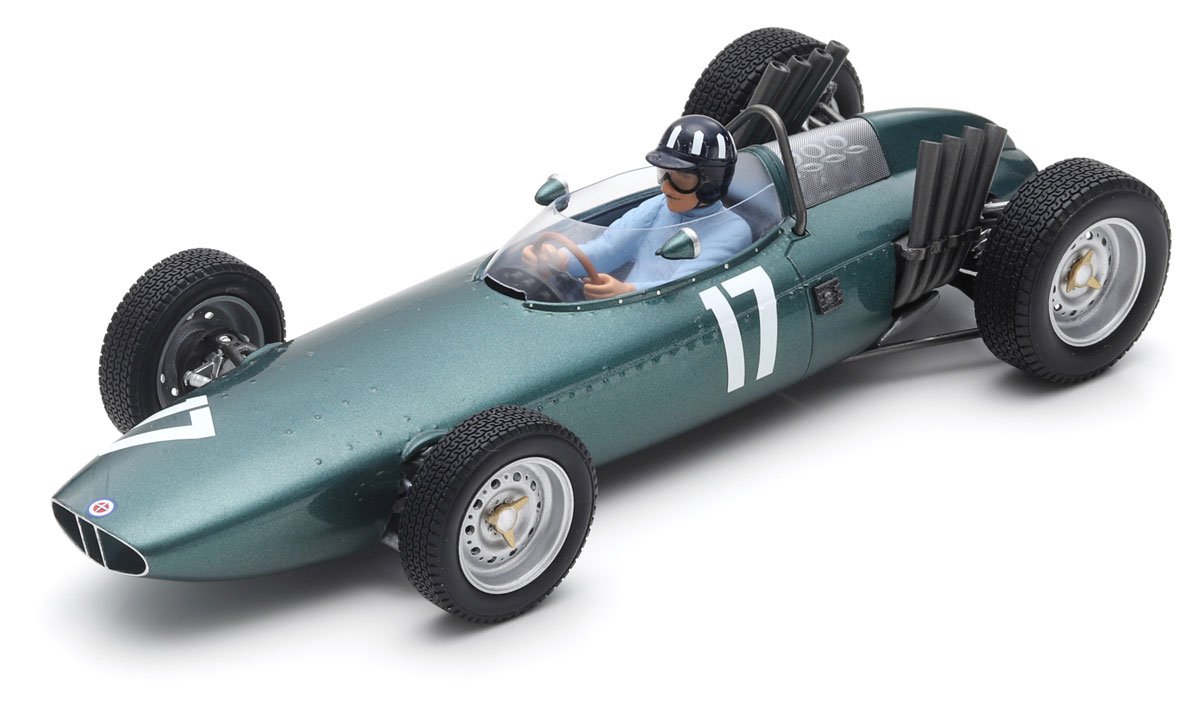