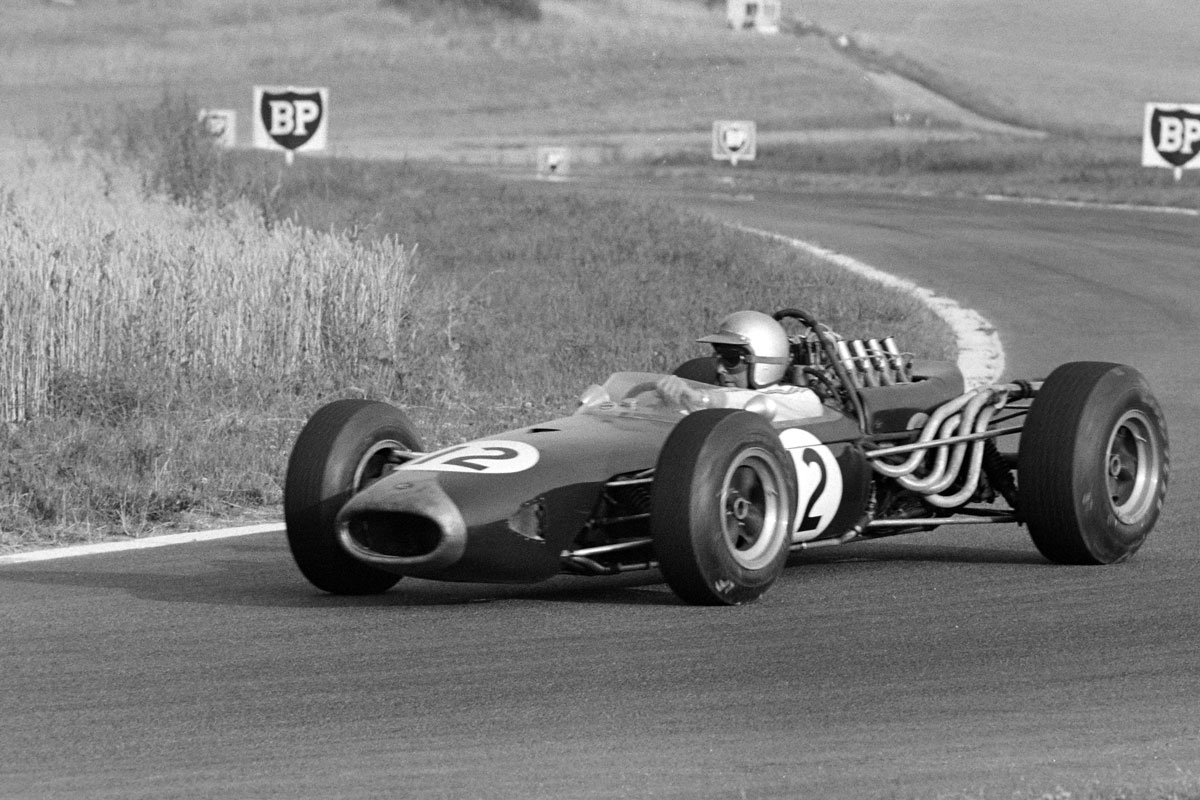 ‘Black Jack’ started that year’s campaign rather quietly, with a DNF at Monaco and a fourth place at Spa. He then won the next four events on the trot, however (Reims, Silverstone, Zandvoort and the Nurburgring), and with a driver only able to count his best five results from the nine rounds, that was pretty much job done.

Spark released a 1:18 replica of Brabham’s 1966 German GP winning BT19 a couple of years ago. But, with that long sold out, it will be replicating his French GP winner this time around. 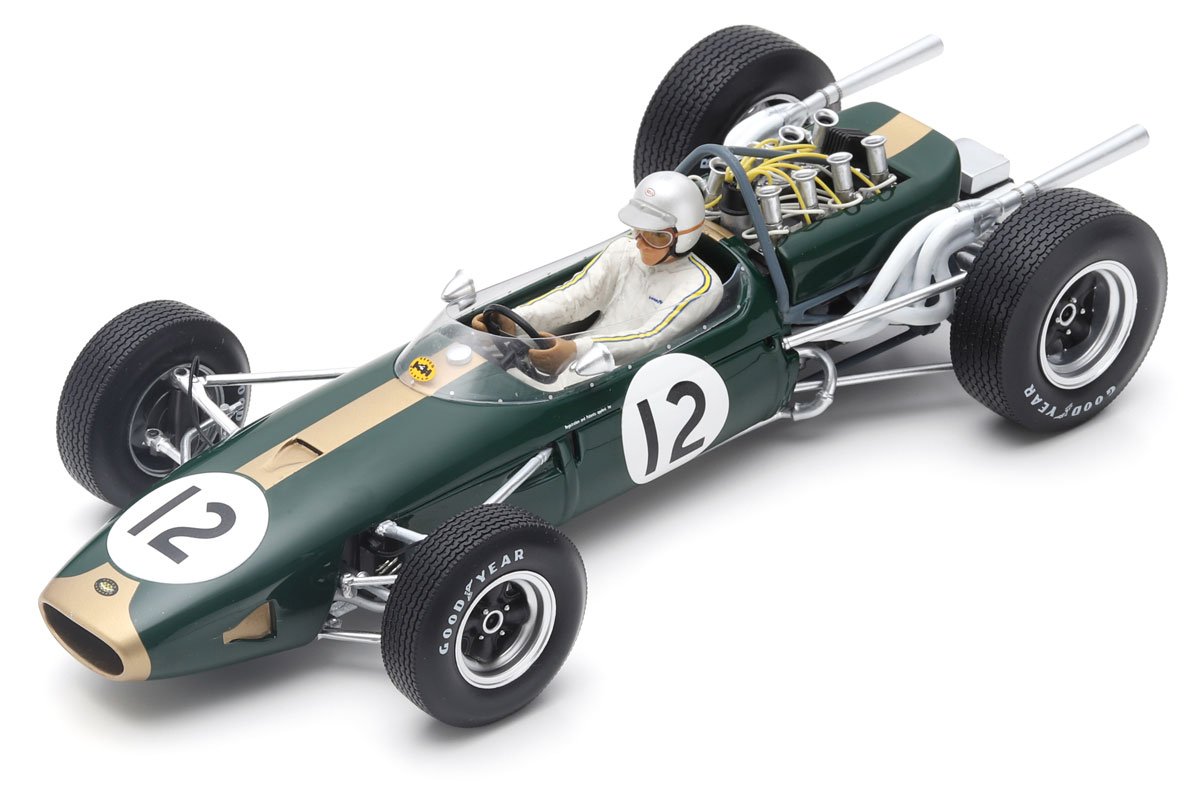