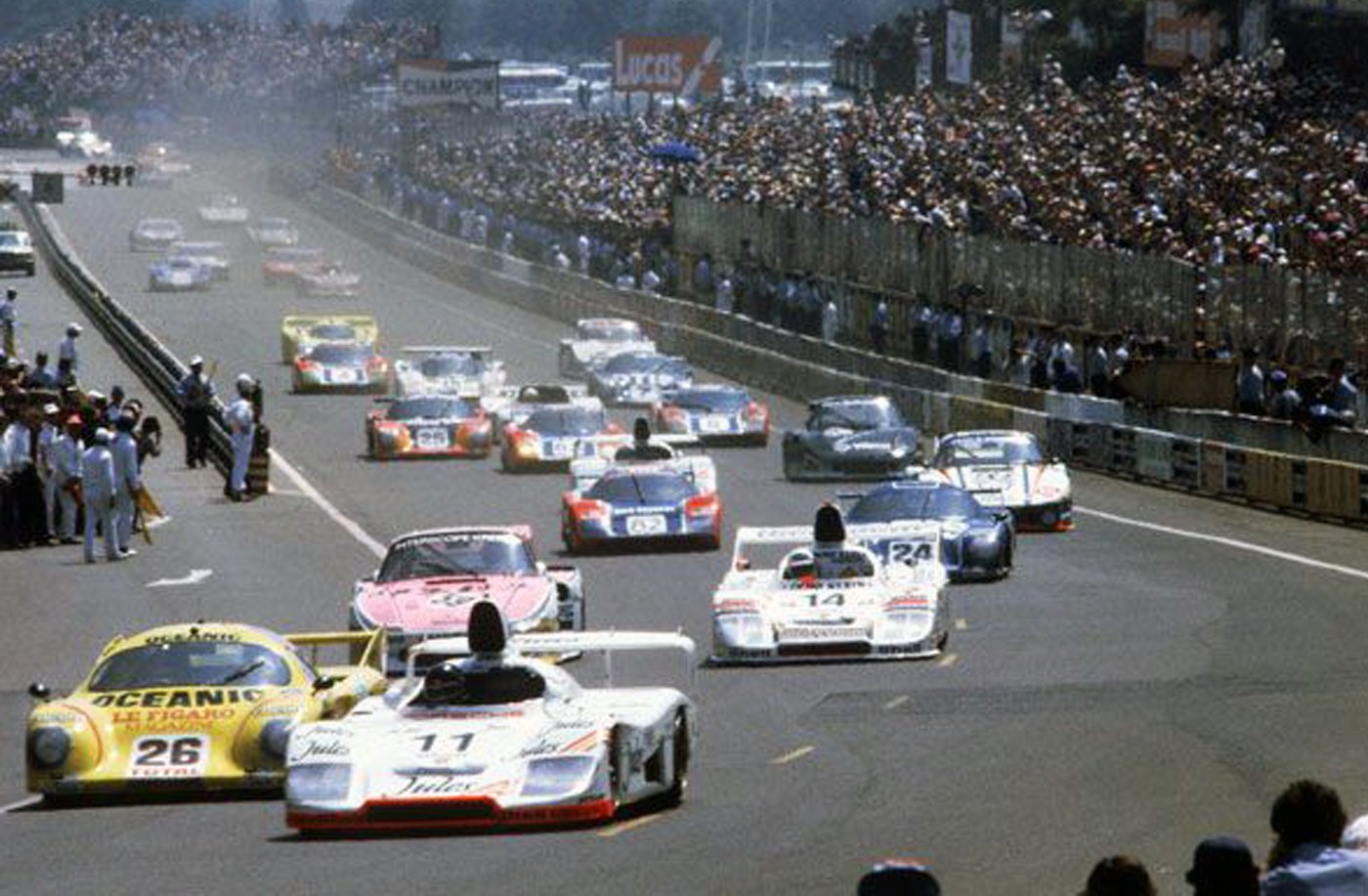 Porsche essentially entered the 1981 Le Mans 24 Hours in order to test a development engine for its upcoming new car. That would be the 956, which had been built to the Group C regulations that would come into effect for 1982.

For 1981, Porsche placed the experimental powerplant into two examples of what was now the rather ancient 935, which had been on the scene for some five years. A stellar result was not expected. 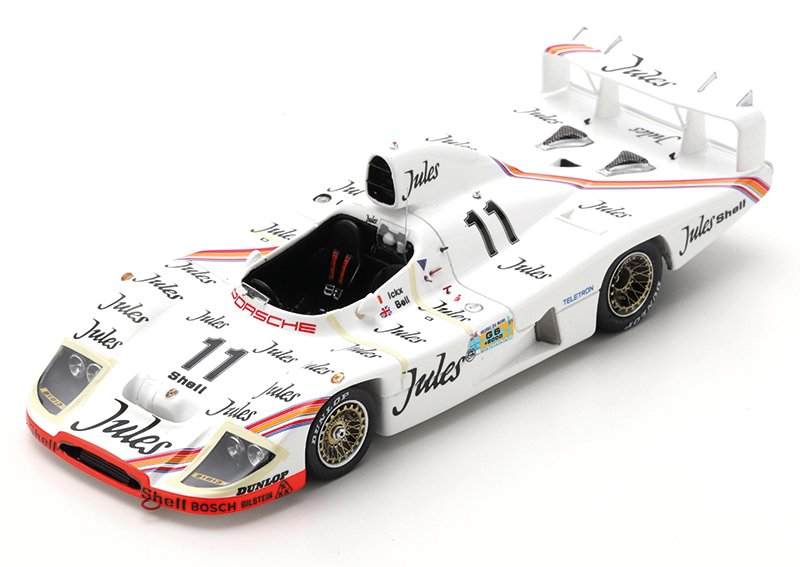 However, the #11 machine of Jacky Ickx and Derek Bell ran faultlessly, as both ageing car and future engine proved their worth. Ickx and Bell took the win by a full 14 laps over their nearest pursuers, Ickx also taking a then-record fifth win in the event.

This Le Mans winner has never been replicated in 1:18 scale before, but Spark will soon be plugging that gap.