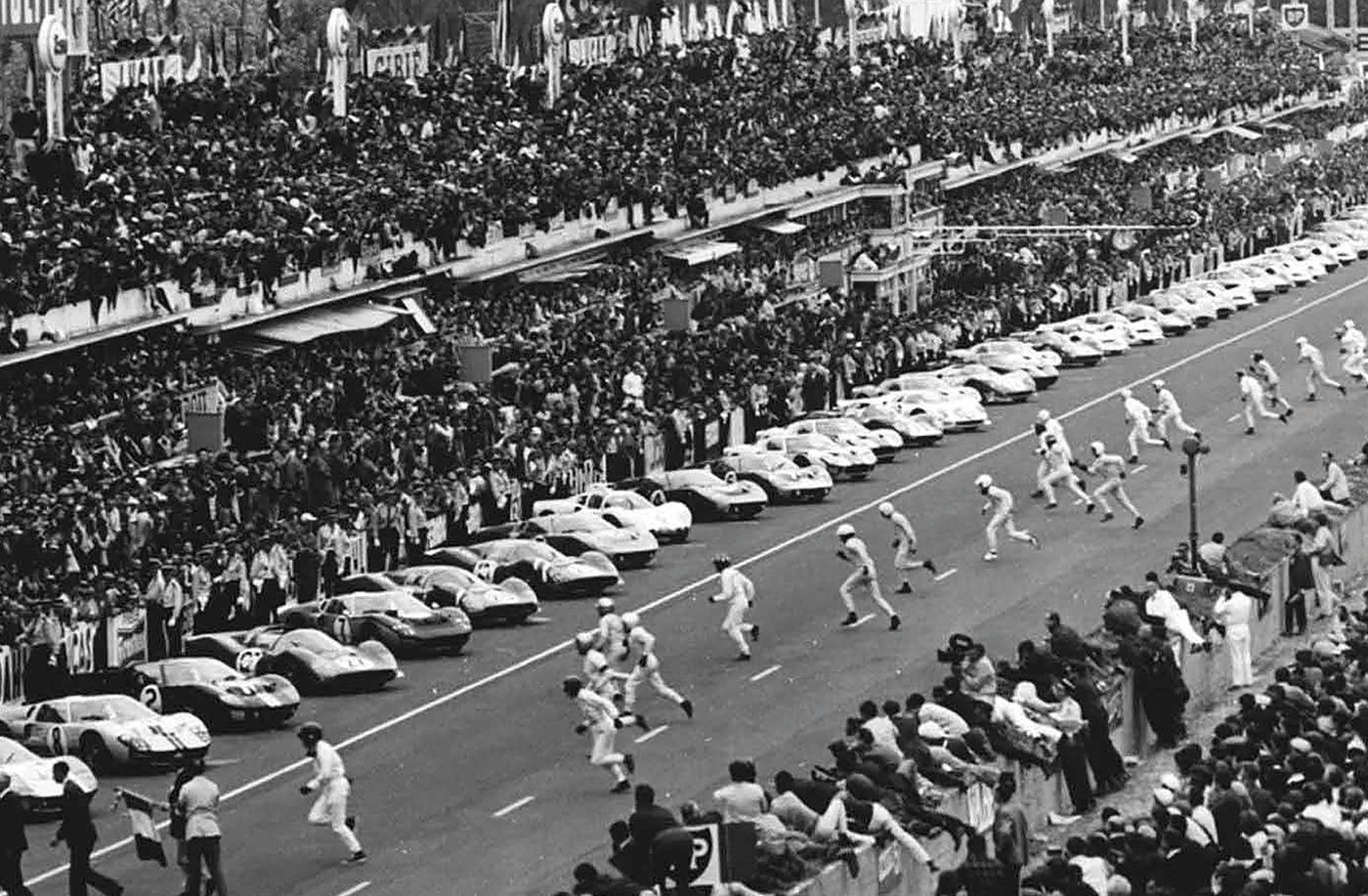 No doubt inspired by the fairly recent release of the Ford v Ferrari movie, Spark has just released 1:18 replicas of the three Ford GT40 Mk.IIs that finished first, second and third in the 1966 Le Mans 24 Hours. 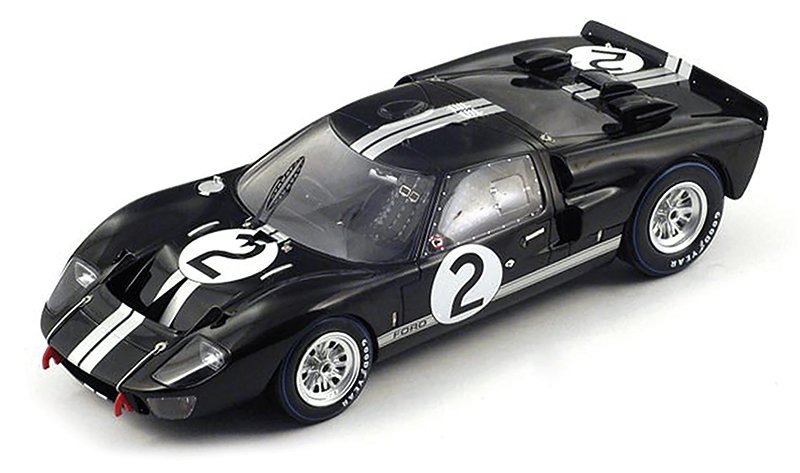 Spark has produced the winning #2 machine of Bruce McLaren and Chris Amon before (it had been sold out for quite some time before this re-release), but this is the first time that it has replicated the second placed #1 car of Ken Miles and Denny Hulme, and the third placed #5 vehicle of Ronnie Bucknum and Dick Hutcherson. 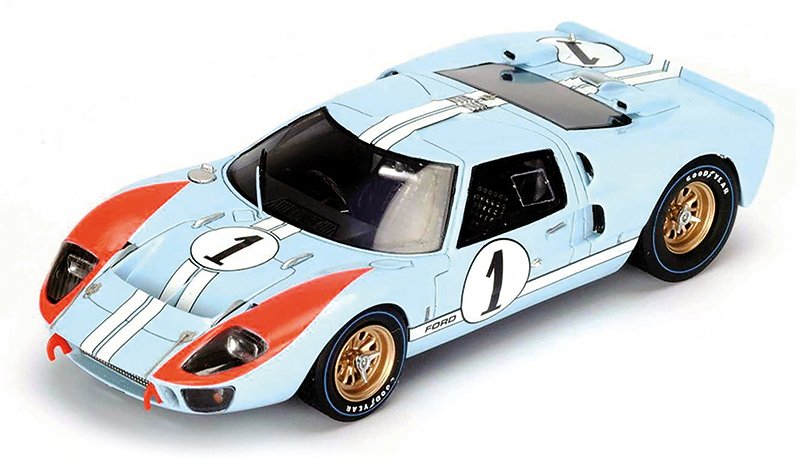 Using our customer pre-orders as a gauge, it seems that it is the car of Ken Miles, who is portrayed as the hero in the film, that everyone wants. We don’t have space here to go into the politically-charged story about how the Ford hierarchy wanted to prevent Miles from winning the event, but it certainly seemed that the deck was stacked against him. Sadly we never got to hear Ken’s version of what really happened that day, as he lost his life just two months after the race, in an accident while testing the next development of the GT40 at Riverside. 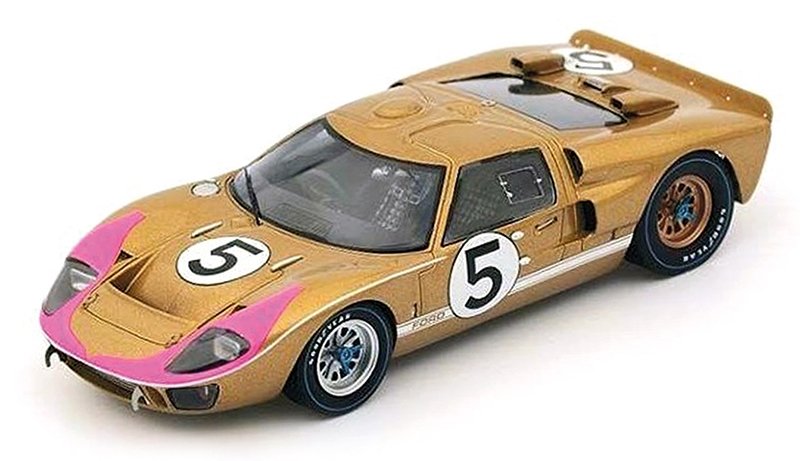