Red Bull wowed F1 enthusiasts in 2018 when it conducted the initial shakedown of its new Formula One car, the RB14, in a fresh ‘camouflage’ livery. Daniel Ricciardo was the man behind the wheel while, unsurprisingly, wet tyres were required on a Silverstone February day!

Many hoped that this bold new colour scheme would make it onto the race cars once the season got underway, but ultimately the team’s more traditional livery was employed once racing began in earnest.

Minichamps’ 1:18 replica of this eye-catching car is already sold out to pre-orders, while the 1:43 version, which has only just been released, is a limited edition of a mere 850 pieces worldwide. This is not one to procrastinate over 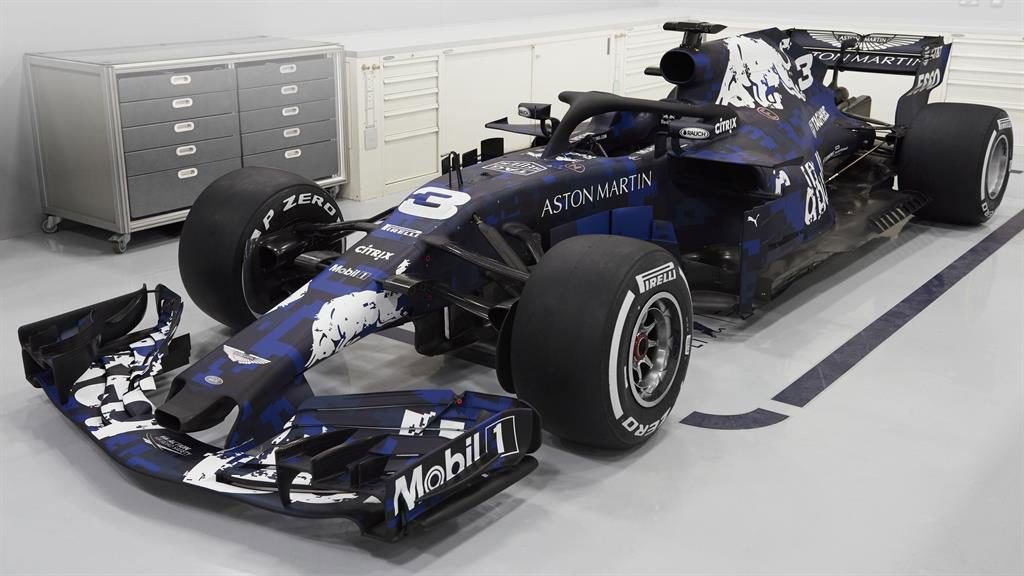