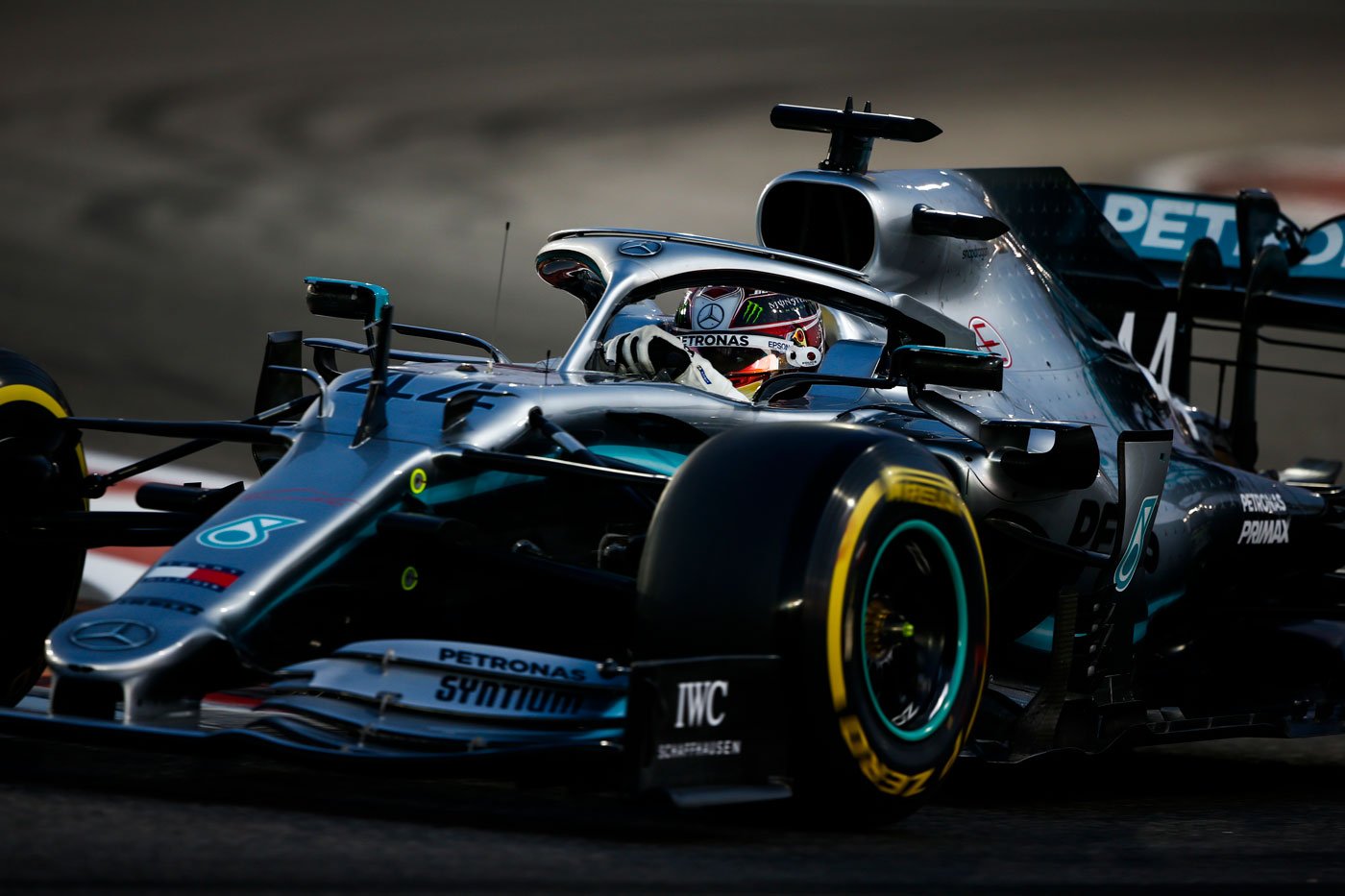 Minichamps has finally released its ‘standard’ 1:18 replica of Lewis Hamilton’s 2019 Mercedes F1 W10. This, of course, was the car that he used to take his sixth Formula One world drivers’ championship, putting him just one short of the all-time record held by Michael Schumacher.

Lewis enjoyed another dominant campaign last year, after an early-season challenge from team-mate Valtteri Bottas failed to materialise. The Brit won 11 of the 21 races, taking his career total to 84, now just seven behind Schumacher’s all-time benchmark. Hamilton also set a new record of points scored in a single season, at 413.

It will not surprise you to hear that replicas of world championship-winning machinery are always a big deal for collectors. So big, in fact, that this 1:18 model was a complete sell-out with Minichamps several weeks before it was actually released.

At the time of going to press on this issue, we still have about a dozen examples spare after fulfilling all of our customer pre-orders. But we very much doubt that will remain the case for long.