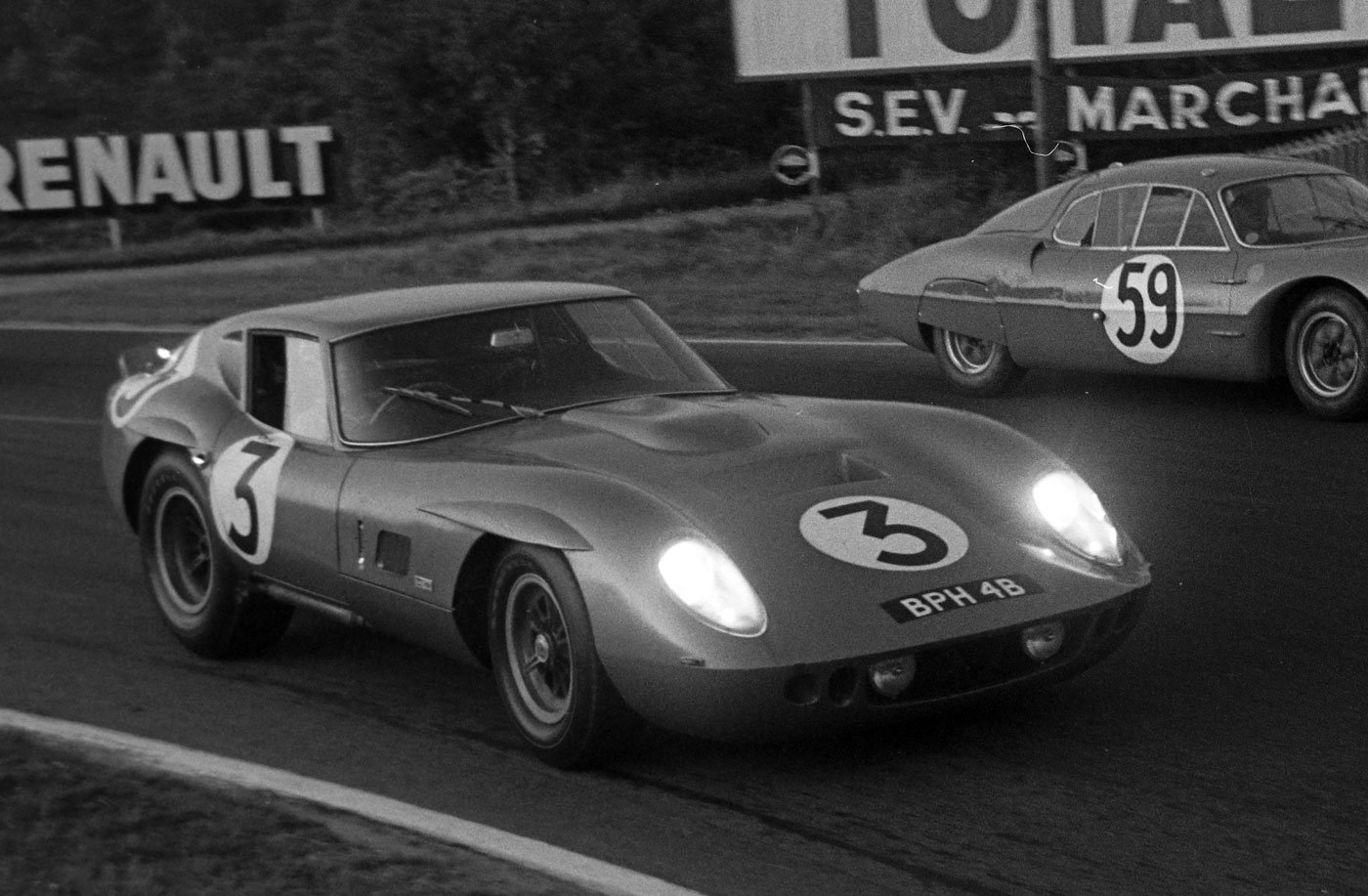 The AC A98 only raced once, but it generated plenty of headlines (literally in some cases). AC produced it as a one-off in order to compete in the 1964 Le Mans 24 Hours. At this time there was no speed limit in the UK, and it achieved a speed of 185 mph while being tested on the M1, which made the front page of the national newspapers.

Jack Sears and Peter Bolton were entrusted with the car in the race, and to begin with they ran competitively. They then lost time dealing with an act of sabotage, as the fuel filter had started to become blocked with newspaper that had been placed in the fuel tank. A much more tragic event was to befall the car , however. Just after 10pm, Bolton suffered a tyre failure, and was collected by the Ferrari of Giancarlo Baghetti. As the two cars went off the circuit they struck three young spectators (aged between 17 and 19) who had been standing in a prohibited area. They all lost their lives. Baghetti was uninjured, while Bolton suffered minor injuries.

And that was the brief but tumultuous history of the AC A98. Matrix will be replicating both the #3 car from Le Mans, and a plain green version.

Shop for the 1:43 1964 AC A98 coupe Want some more editorial stories? Please click here to return to the Diecast Legends home page.