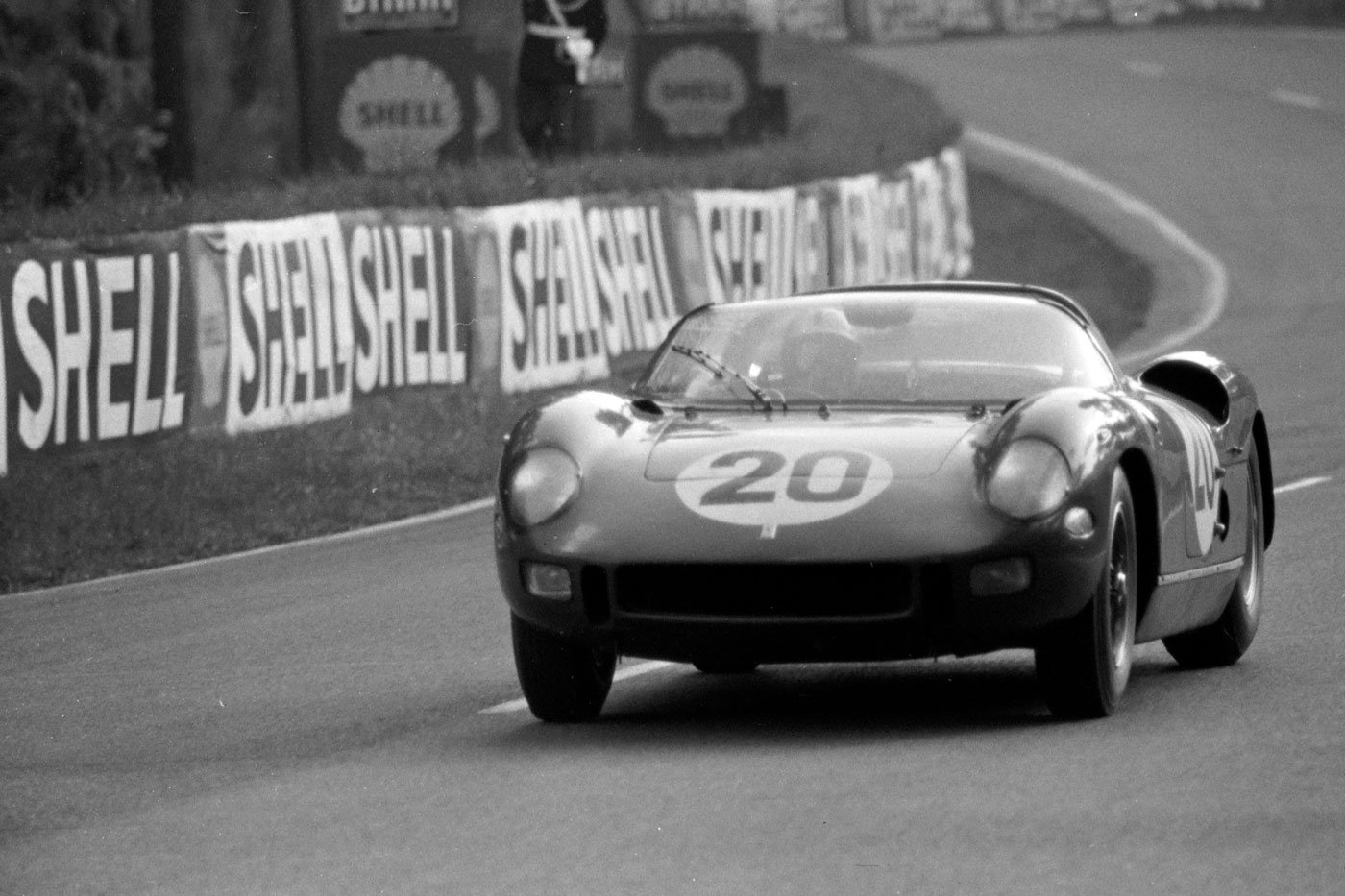 Just as we were going to press on this issue, Look Smart announced the first ever 1:18 replica of the Ferrari 275P that won the 1964 Le Mans 24 Hours. It was driven by Nino Vaccarella and Jean Guichet.

Ferrari took six successive victories in the greatest endurance race in the world from 1960 to 1965. It was never more dominant than it was in 1964, hedging its bets with top-line crews in both the 275P and the brand new 330P.

In the end it was Vaccarella and Guichet who took a comfortable five-lap victory in the 275P, with the podium completed by the 330Ps campaigned by Graham Hill/Jo Bonnier and John Surtees/Lorenzo Bandini.

We clearly don’t have to tell you why 1:18 replicas of Le Mans winning machinery go down so well with collectors. Suffice it to say, demand is going to be high with this one. Place your pre-order now, and there will be no chance of you missing out if supply gets tight. 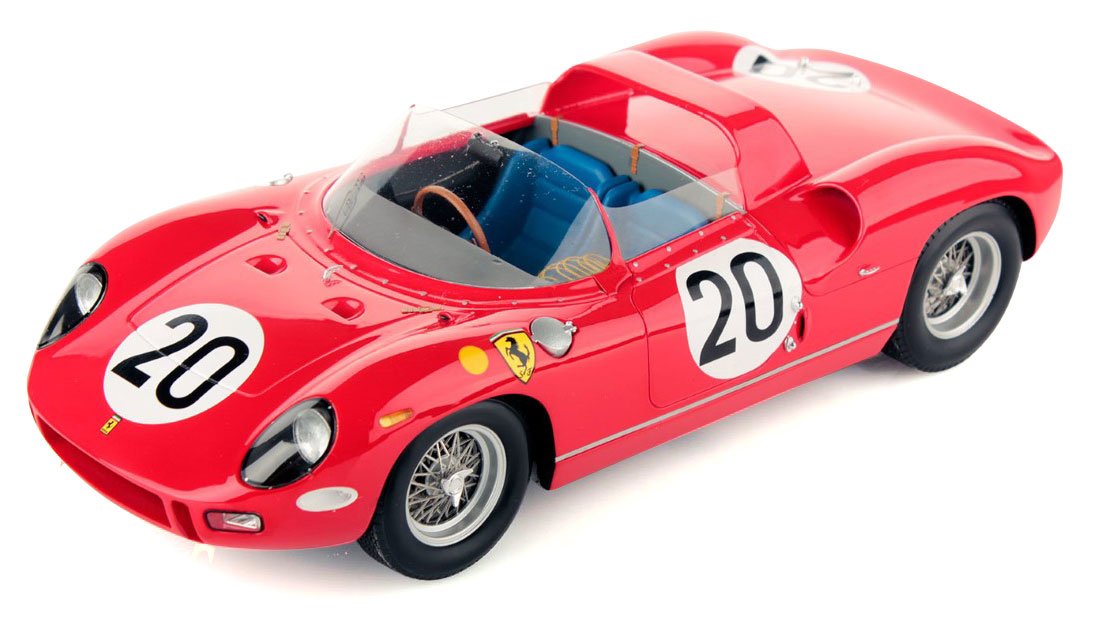