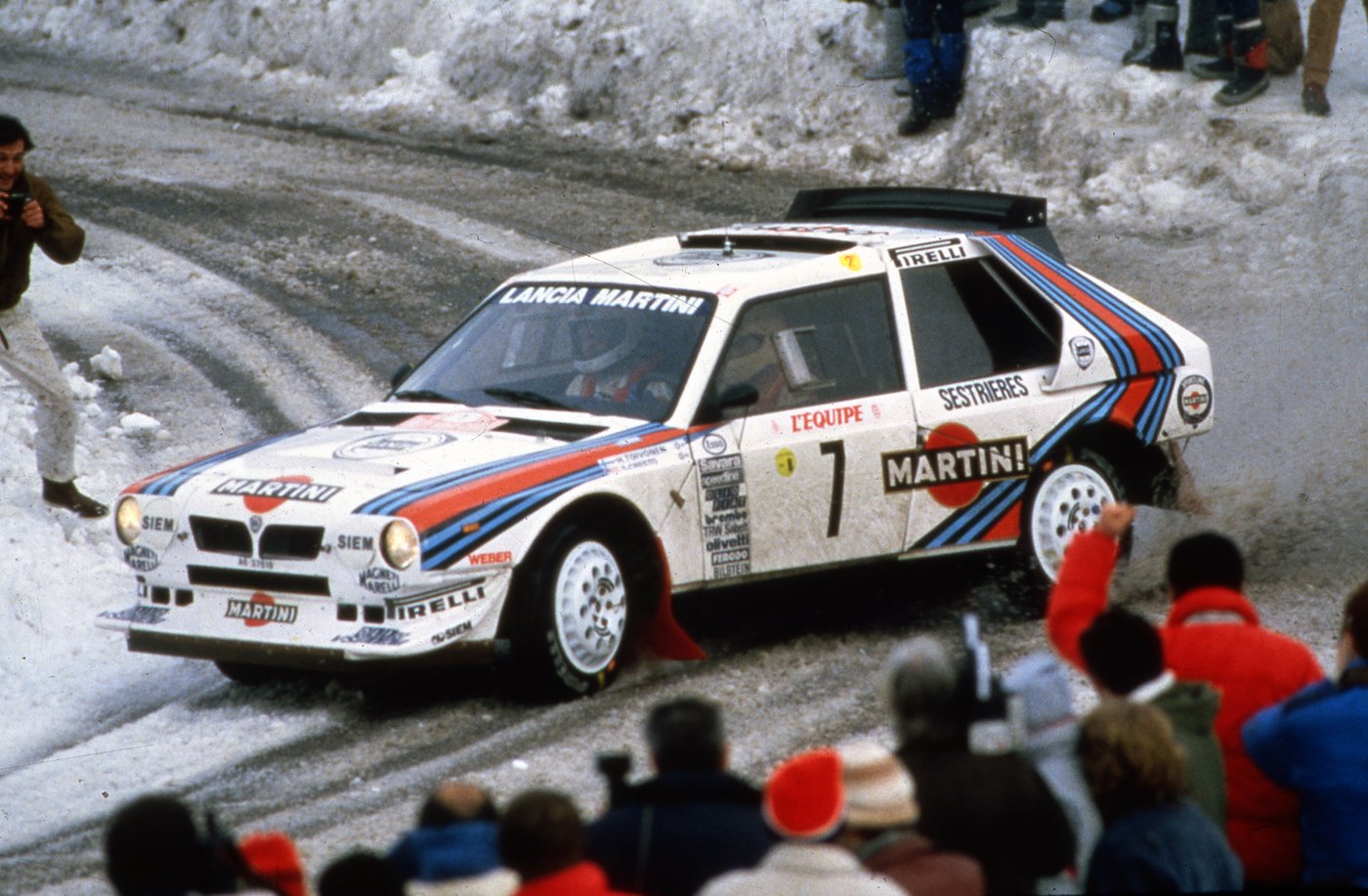 IXO is fast becoming the Spark of 1:18 rally car replicas, i.e. the leading player in the industry. Its latest new announcement is the fearsome Group B Lancia Delta S4 from 1986, as driven by WRC legends Henri Toivonen, Markku Alen and Miki Biasion. 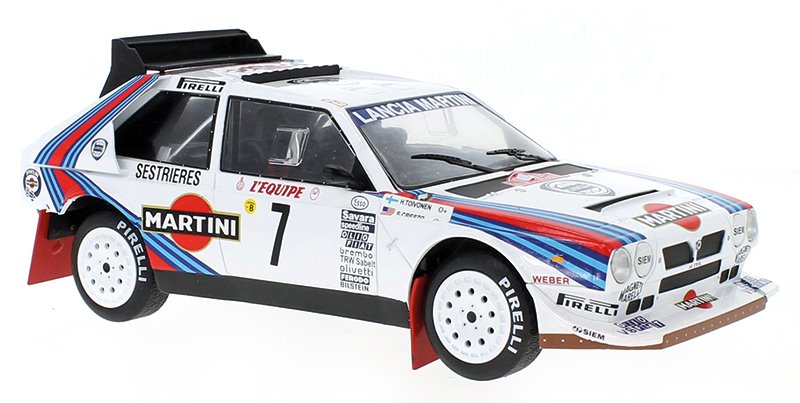 1986, of course, marked the final year of the infamous Group B rally regulations, as the cars had just become too fast and consequently too dangerous. Tragically, Toivonen himself lost his life that year, along with co-driver Sergio Cresta, in a violent accident on the French round of the championship. Much like Gilles Villeneuve in Formula One a few years earlier, the heir apparent to the sport had his life taken away by it.

IXO’s three Delta S4 replicas will be from the season-opening Monte Carlo Rally, which Toivonen won. Alen would finish runner-up in the series that year, taking victory in the season finale in America, while future double champion Biasion also took a win, in Argentina, on his way to fifth in the standings.

IXO’s 1:18 replicas always represent excellent value and always sell out quickly, so you will need to get your pre-order in quickly if you don’t want to miss out on these; especially so with the Toivonen version.