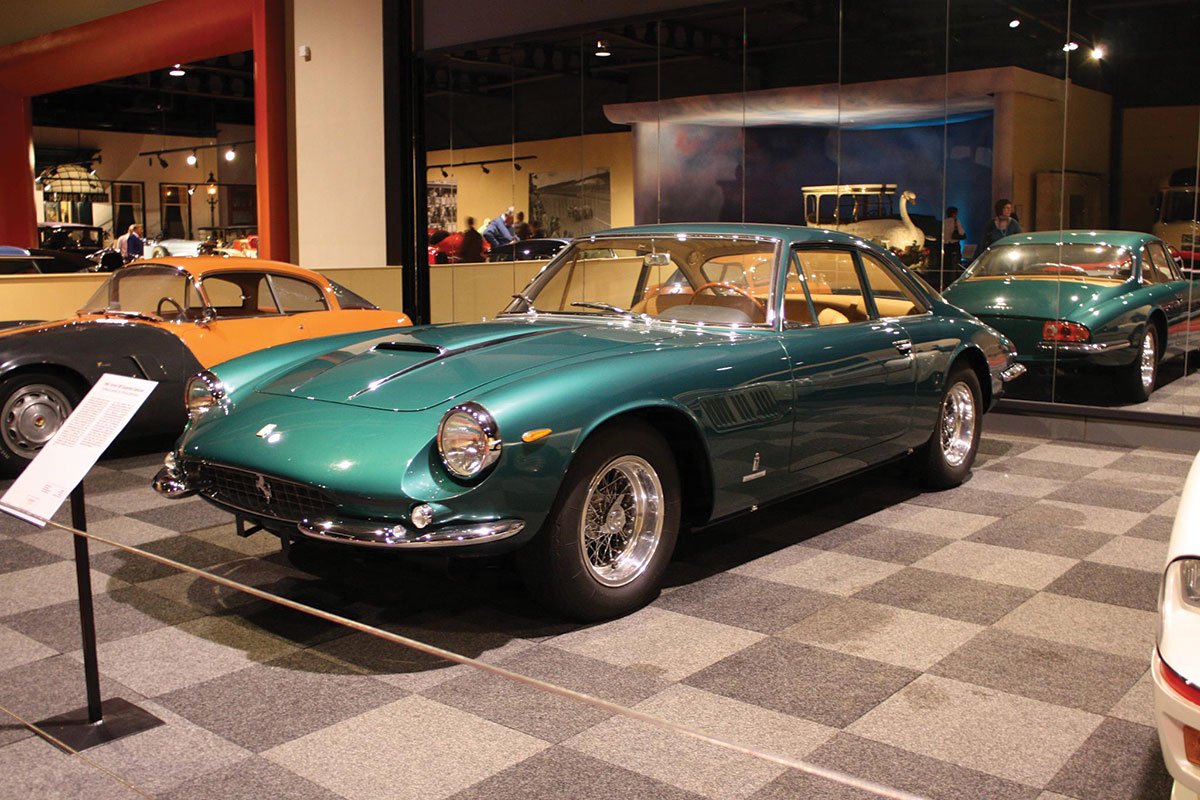 Prince Bernhard of Holland was a huge Ferrari fan, and indeed was a close personal friend of Enzo. He always had his cars from Maranello finished in Verde Pinto. Now in stock is BBR’s 1:18 rendition of the 500 Superfast that he commissioned in 1965, and which now resides in Holland’s Louwman Museum.

37 Ferrari Superfasts were built in total, with Prince Bernhard’s featuring a few exclusive touches. Under the bonnet, the standard 5.0 litre engine was replaced with a 4.0 litre powerplant. The rear lights and side window frames were also uniquely designed for the Prince’s example.

The limited edition of this 1:18 BBR replica has been set at just 159 pieces worldwide. As we went to press we had just two left after fulfilling our customer pre-orders. The clock is ticking!