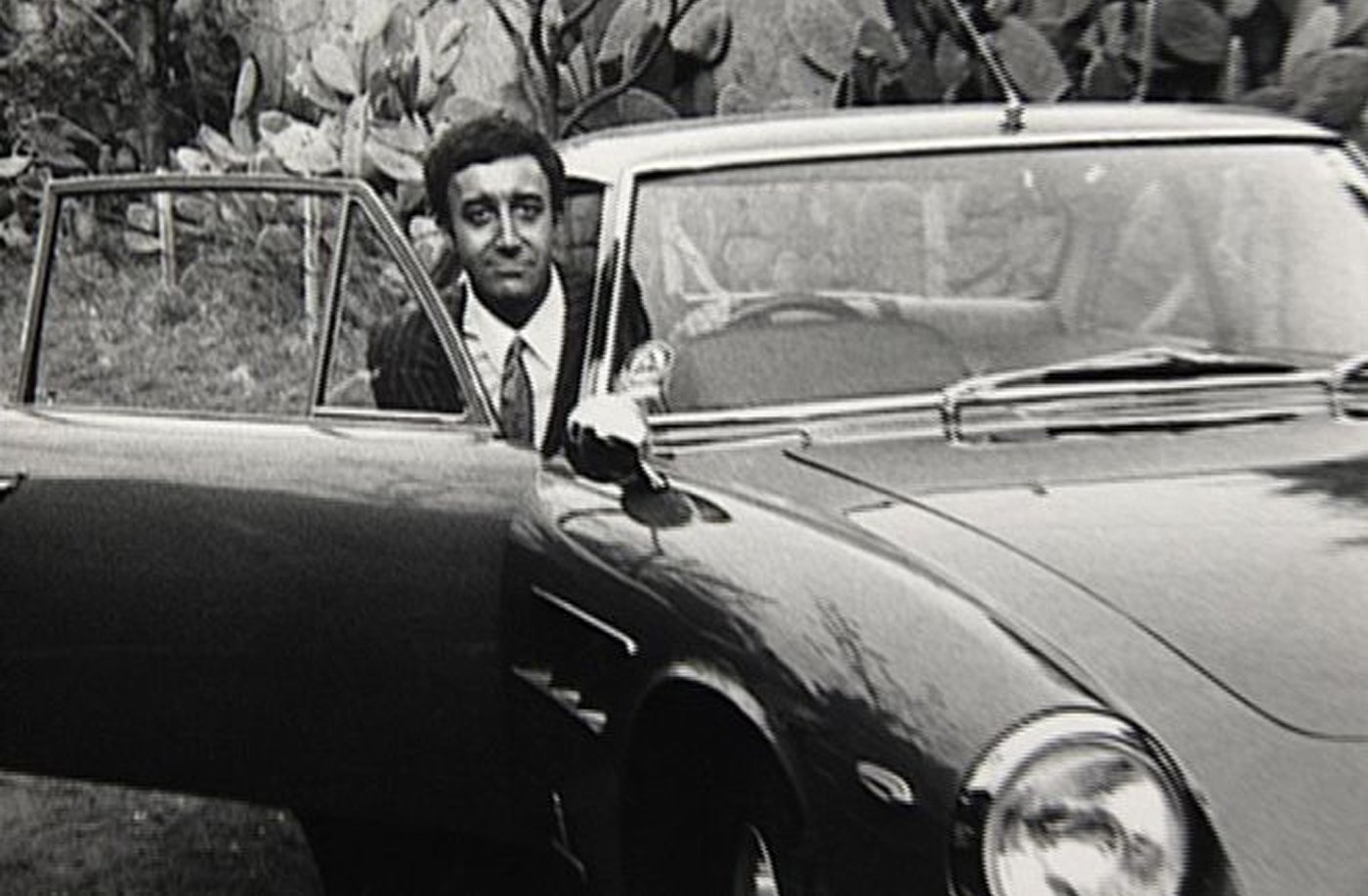 Peter Sellers described himself as an ‘auto-erotic’; as impulsive and volatile in his relationships with his cars as he was with his personal love interests.

In 1965 he purchased a Ferrari 500 Superfast Series 2 in nocciola, or hazelnut brown. A year later, he drove it to Rome, his wife Britt Ekland by his side, for the filming of After The Fox, in which they were both starring. It was a trip in which he was to fall out with both woman and machine. 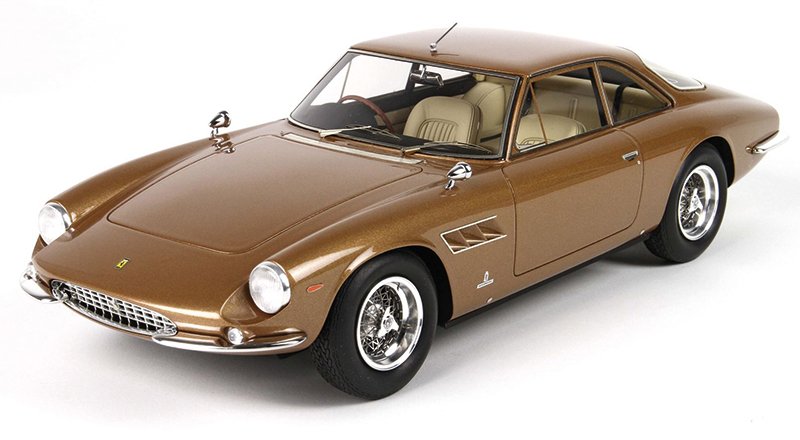 Having insisted on Ekland being cast in the movie, he then mocked her performance and demanded that she be instantly replaced. The Ferrari then suffered minor mechanical problems, costing that a place in his heart as well. He had it repainted red so it was ‘just like any other Ferrari’, and sold it in 1968 for half what he had paid for it. Fortunately, a future owner had its original colour restored. 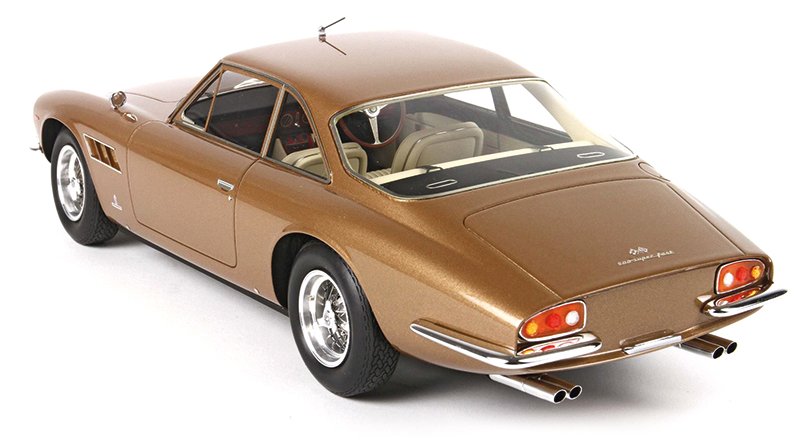 This 1:18 BBR replica is limited to just 72 examples, and unsurprisingly was an instant sell-out on release. We have a meagre three examples left.