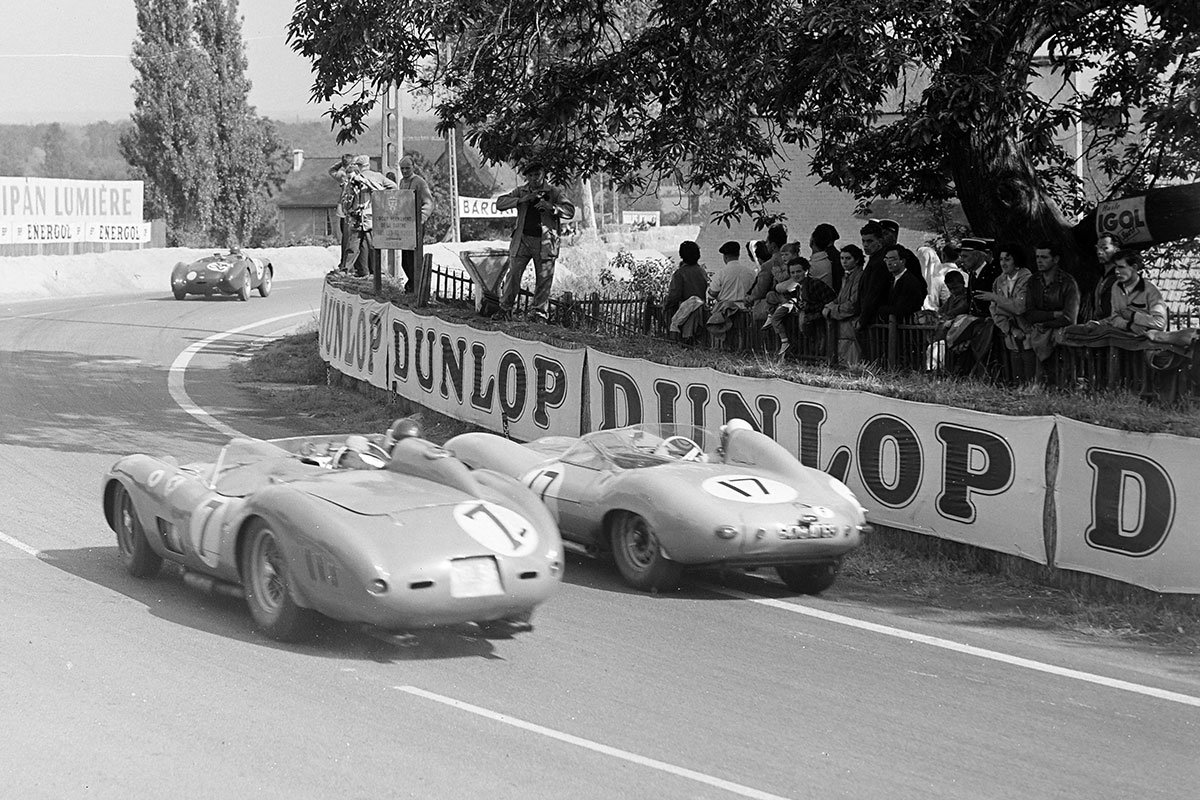 At the recent Nuremberg Toy Fair, BBR had on show its 1:18 replicas of the three works Ferrari 315 S entries from the 1957 Le Mans 24 Hours.

Ferrari only campaigned the 315 S for one year. Originally intended to succeed the 290 MM, a change in regulations for the World Sportscar Championship for 1958 meant that it was itself quickly replaced by the 250 Testa Rossa.

A whole host of famous Ferrari drivers lined up for the Scuderia at Le Mans in 1957. Phil Hill and Peter Collins drove the #6 entry, while Mike Hawthorn and Luigi Musso steered the #7 machine. The #8 315 S would be piloted by Stuart Lewis-Evans and Martino Severi. Engine problems would account for the #6 and #7 cars, both having had stints in the lead, while the #8 came home in fifth place, as Jaguar swept the board with its D-Type.

Given that these Le Mans Ferraris have never been modelled in 1:18 scale before, and the calibre of the drivers involved, we expect demand for these BBR replicas to be high. So high, in fact, that we wouldn’t be surprised to see them sold out to pre-orders before they are even released. Get your pre-order in now, and you will not miss out.