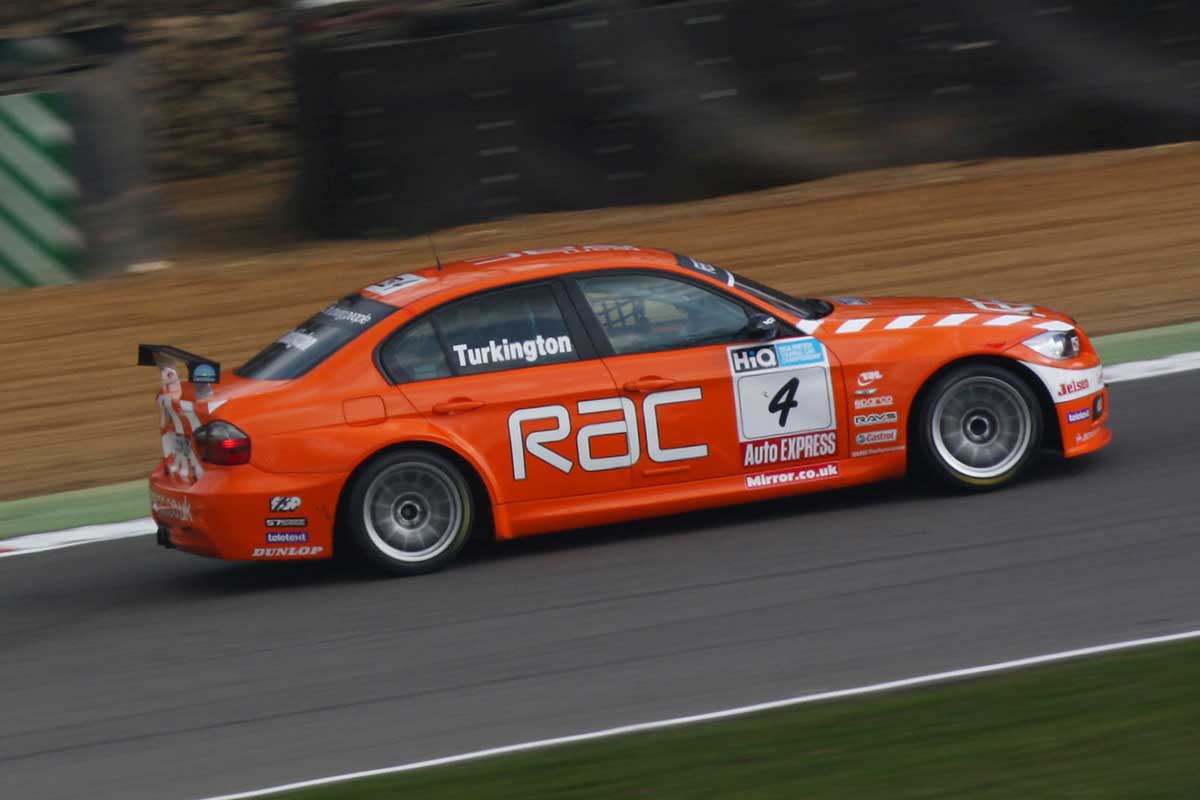 Our Diecast Manager Leigh is a huge BTCC fan. So huge, in fact, that he attended all 10 meetings of the series last season. You can imagine his excitement, then, when he came across this range of 1:43 British Touring Car Championship winning replicas!

There are 11 different models available in total, from the dawn of the championship when multi-class racing prevailed, and the overall champion hadn’t necessarily been running at the front of the field, to the ultra-competitive racing of today.

At just £29.99 each, these 1:43 replicas represent exceptional value for money. Our first delivery is on the brink of selling out, but another shipment is on its way. That will probably be our (and therefore your) last chance to acquire any more, so you should probably place your order now to stay safe. 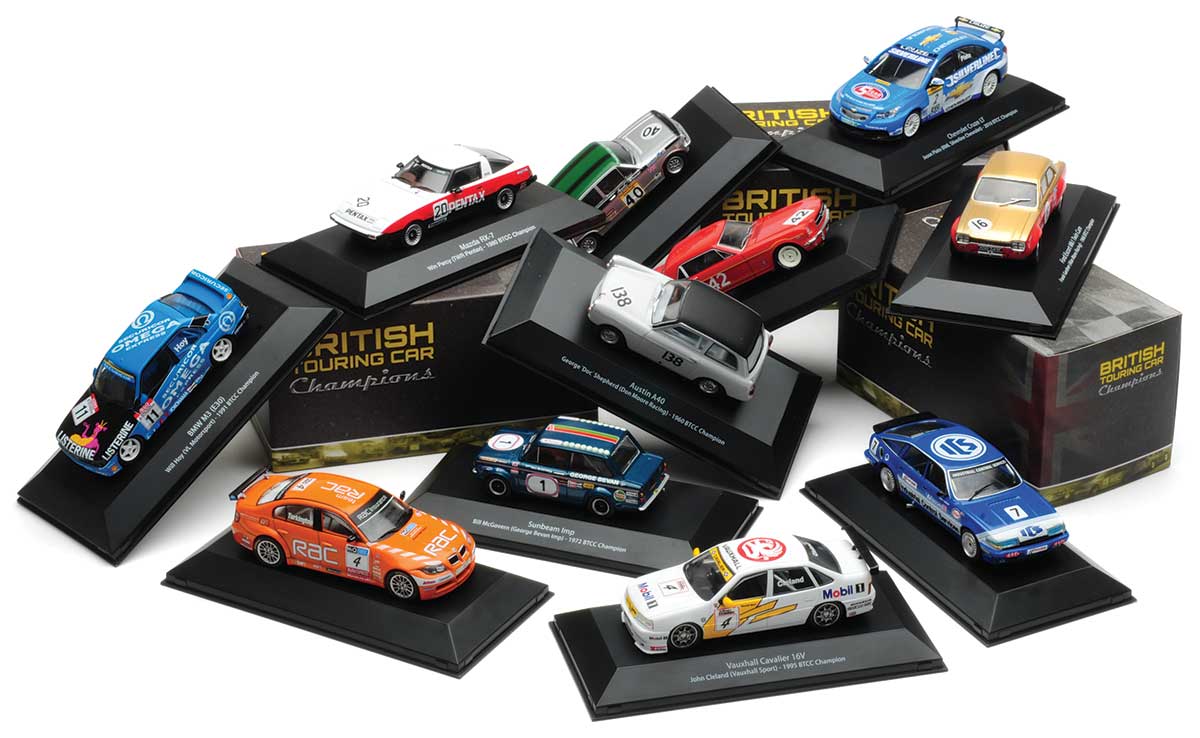