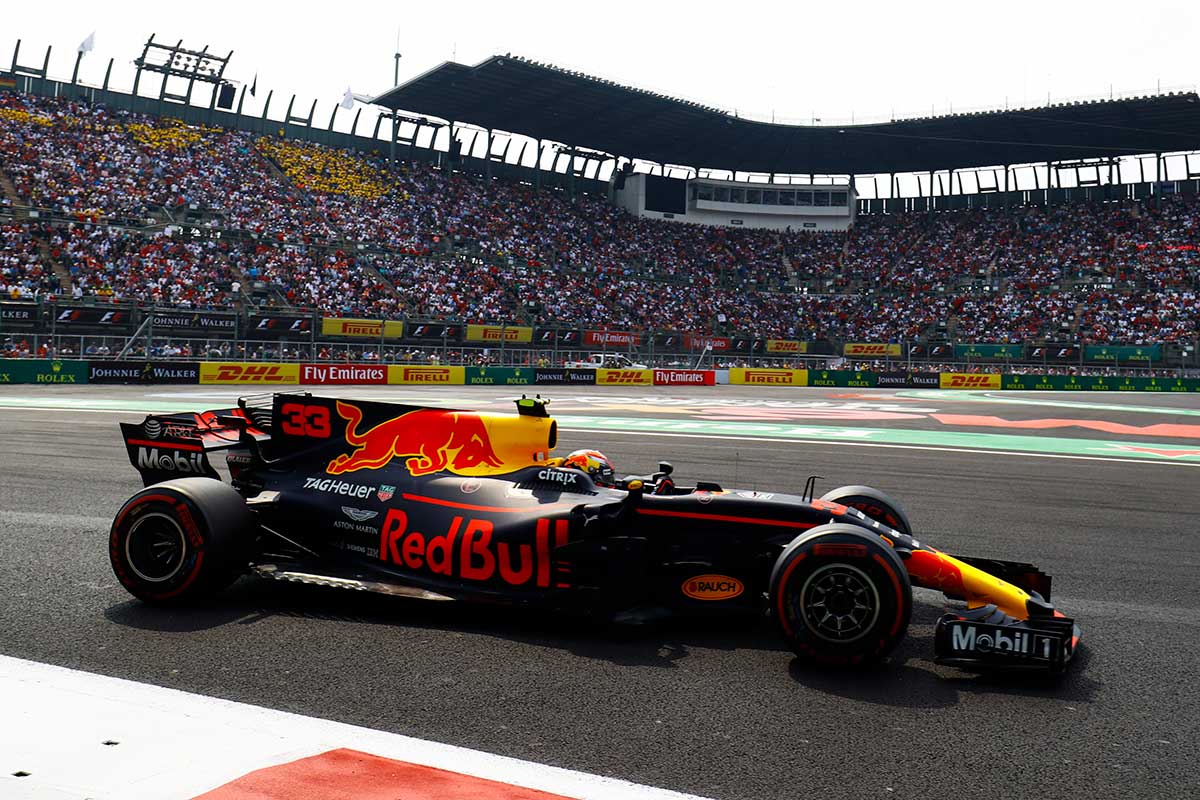 Minichamps has just released its pair of 1:18 replicas of the Red Bull RB13s for Daniel Ricciardo and Max Verstappen from last year’s Formula One world championship.

The RB13 designation was certainly unlucky for Red Bull in 2017, with the team suffering a myriad of technical failures over the course of the season. Both Daniel and Max failed to finish on six occasions due to mechanical woes; the young Dutch superstar was also involved in the pile-up at the beginning of the Singapore Grand Prix.

Both made it to the top step of the rostrum over the course of the season however, with Ricciardo emerging triumphant from the chaos that was the Azerbaijan Grand Prix, and Verstappen putting in two imperious performances in Malaysia and Mexico. The team placed third in the constructors’ championship.