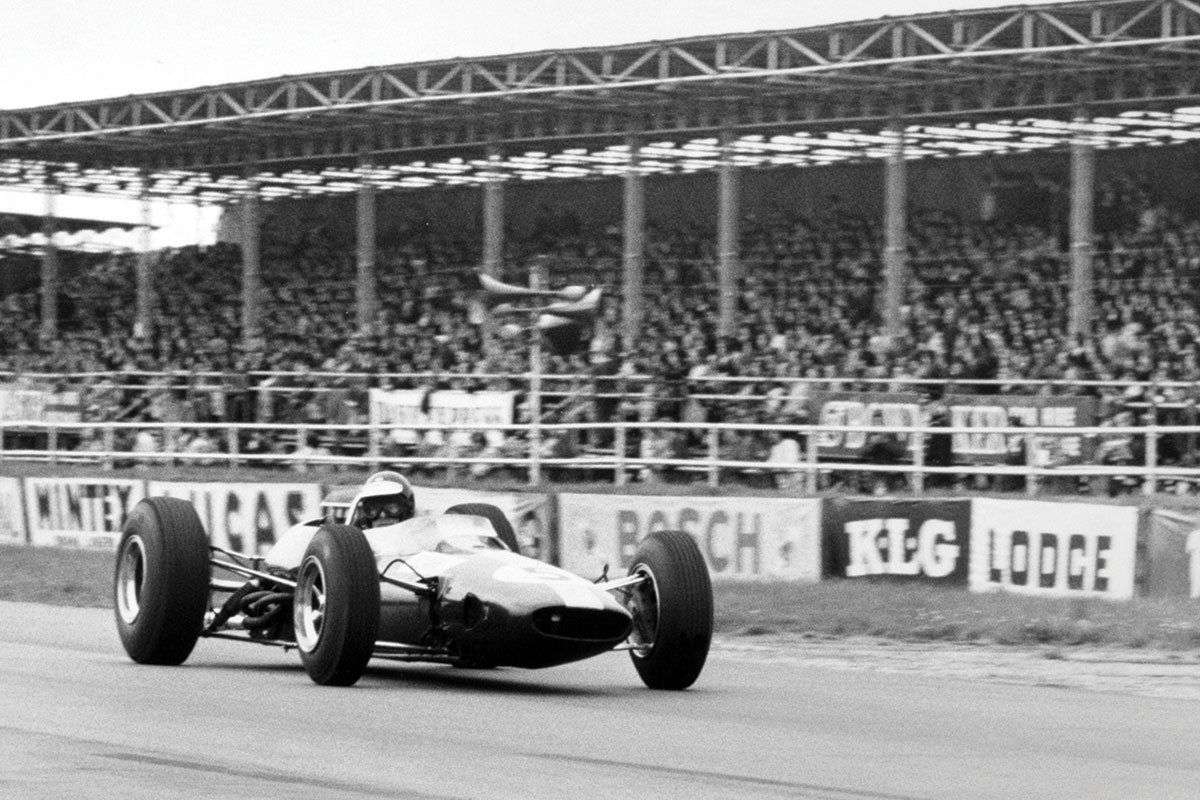 Jim Clark recaptured the Formula One world championship in 1965, having lost his tenure to John Surtees the previous season. He scored five consecutive victories across the middle of the campaign, with the third of these coming in his home event at Silverstone. 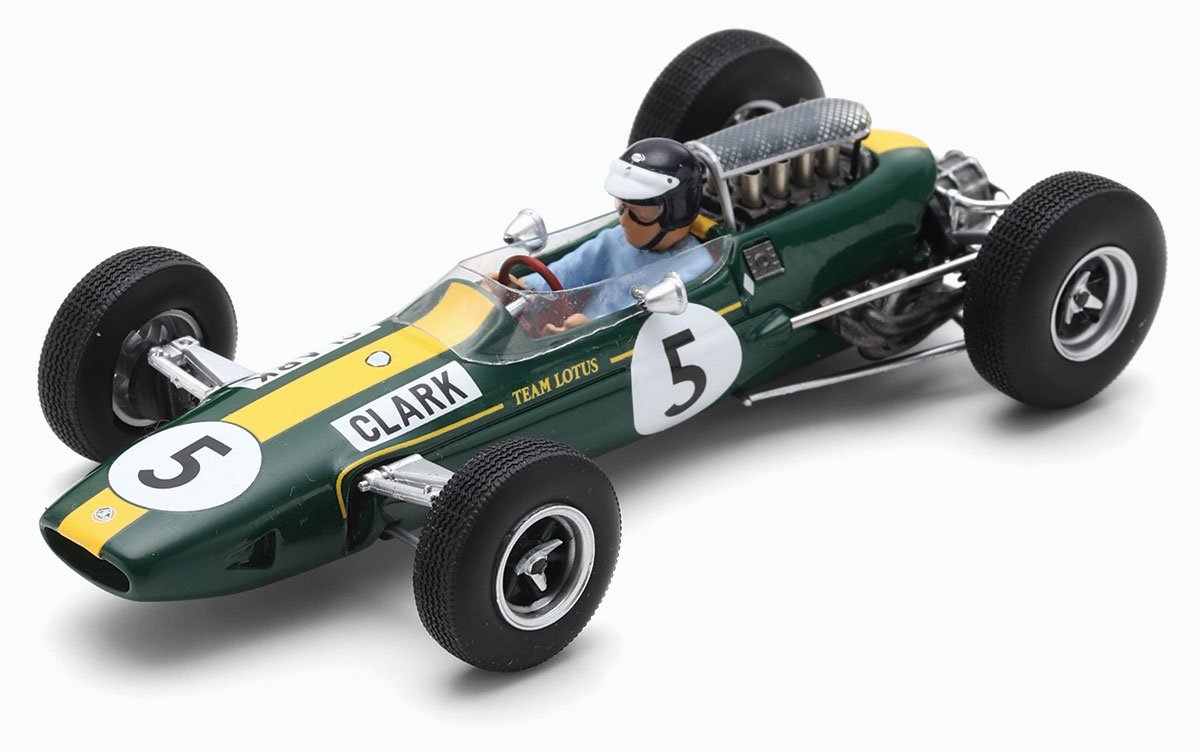