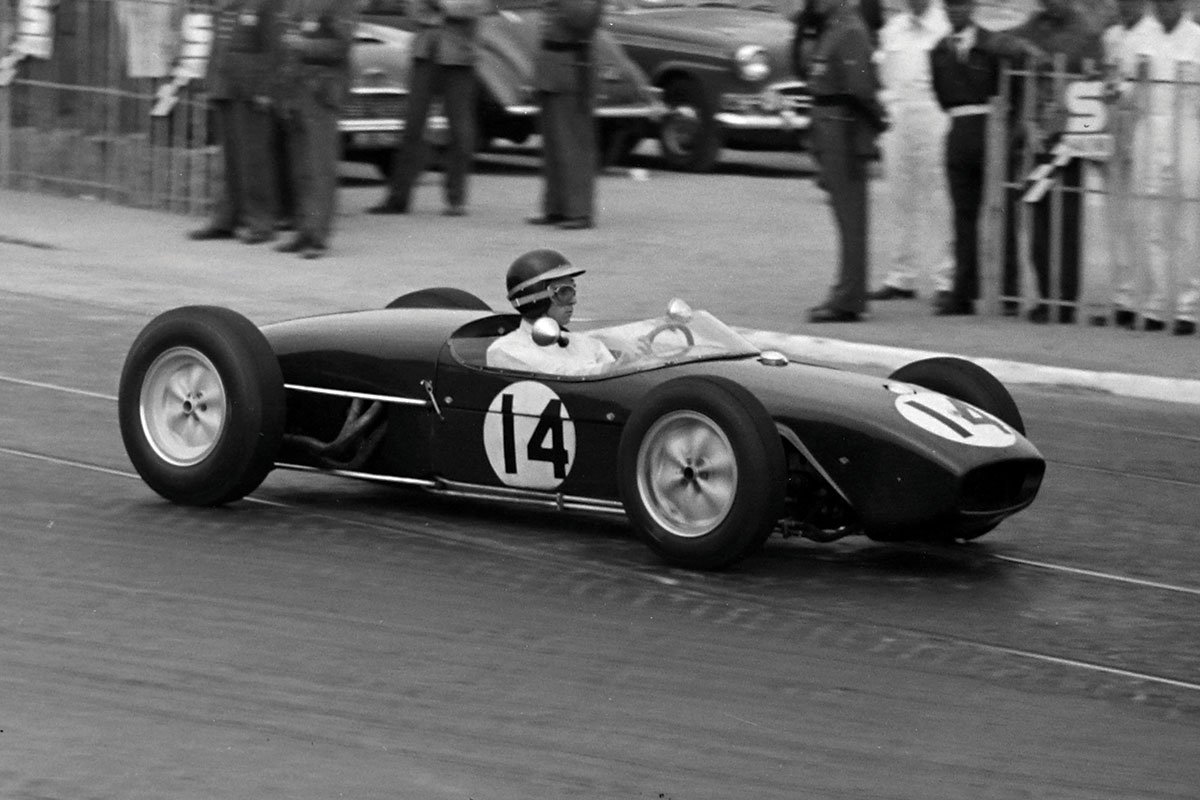 Tecnomodel has just provided us with sample images of its quintet of 1:18 replicas of Lotus’s Formula One car from 1960: the 18. This means that we can expect to see them released in the next couple of months or so.

The Lotus 16 was a hugely significant car in the history of grand prix racing, as it was the very machine that the legendary Jim Clark scored his first ever world championship podium in. The race in question was the 1960 Portuguese Grand Prix, which was only the fifth time that the Scot had competed in a world championship event.

Tecnomodel will also be replicating another ‘first podium’ Lotus 18; this one for John Surtees, who finished second in the 1960 British GP. Incredibly, this was only the second world championship race for the former multiple 500cc world champion.

The other three drivers that will receive 1:18 replicas of their 1960 Lotus 18s are Jim Hall, Ron Flockhart and Alan Stacey.

As usual, we are talking about tiny limited edition numbers with these Tecnomodel replicas. The Clark and Surtees cars are each restricted to just 120 pieces, while only 60 examples each will be created of the other three. And that's worldwide!