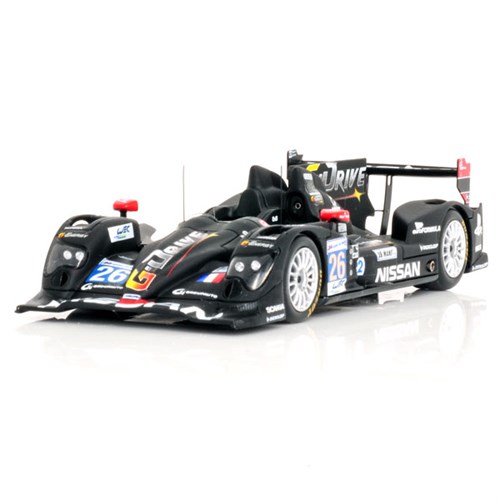 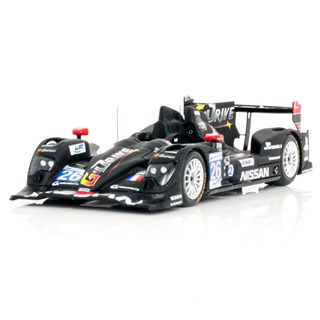 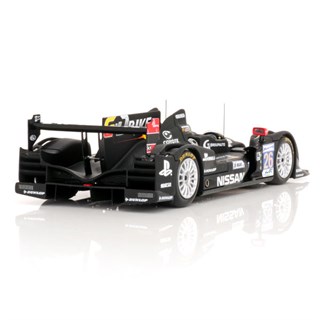 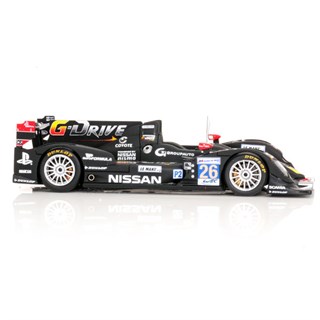 Spark 1:43 resin model of the #26 G-Drive Signatech Oreca 03 Nissan which Pierre Ragues, Nelson Panciatici and Roman Rusinov drove in the 2012 Le Mans 24 Hours. This Nissan powered Oreca 03 was run by the French Signatech squad in the 2012 Le Mans 24 Hours. In the hands of Russian driver Roman Rusinov, and French duo Pierre Ragues and Nelson Panciatici, the car finished the race in 10th place overall, and fourth in the LMP2 class.
Read more