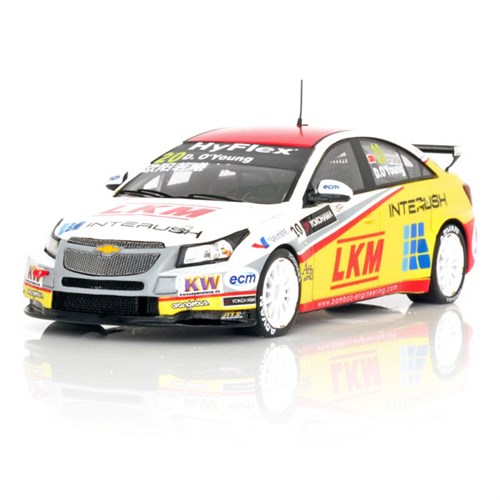 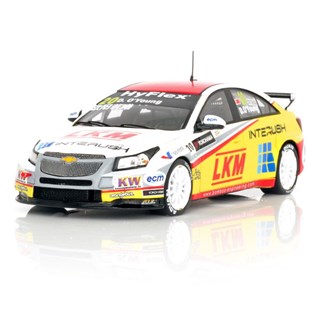 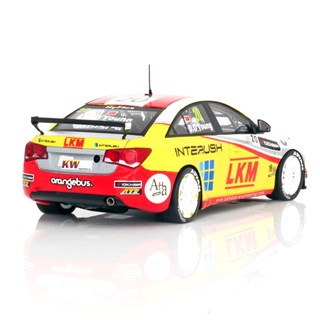 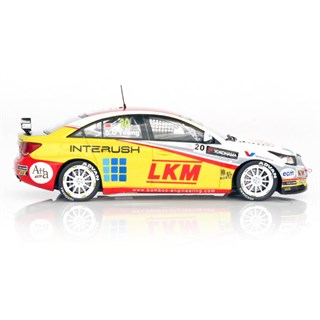 Spark 1:43 resin model of the Bamboo Engineering #20 Chevrolet Cruze 1.6T which Darryl O'Young drove in the Macau round of the 2012 World Touring Car Championship. The highlight of Darryl OYoungs 2012 World Touring Car Championship season was a double class victory in the final round at Macau. He came sixth in the Yokohama Drivers Trophy, just behind his Bamboo Engineering team-mate Alex MacDowall.
Read more