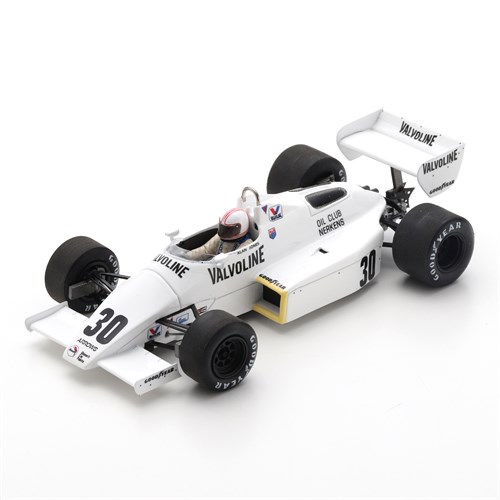 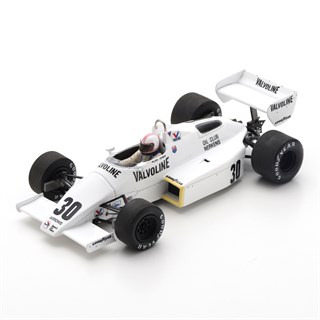 Spark 1:43 resin model of the #30 Arrows A6 as driven by Alan Jones in the 1983 American Grand Prix West. After retiring from Formula One at the end of the 1981 season, Jones made an abortive comeback at the beginning of 1983. The Australian started just one world championship race, for Arrows, at Long Beach. Having qualified 12th, he was forced to retire in the closing stages with driver fatigue. Despite finishing third in the non-championship Race of Champions a week later, that was the end of that. He then made a ‘proper’ comeback with Haas a couple of years later.
Read more