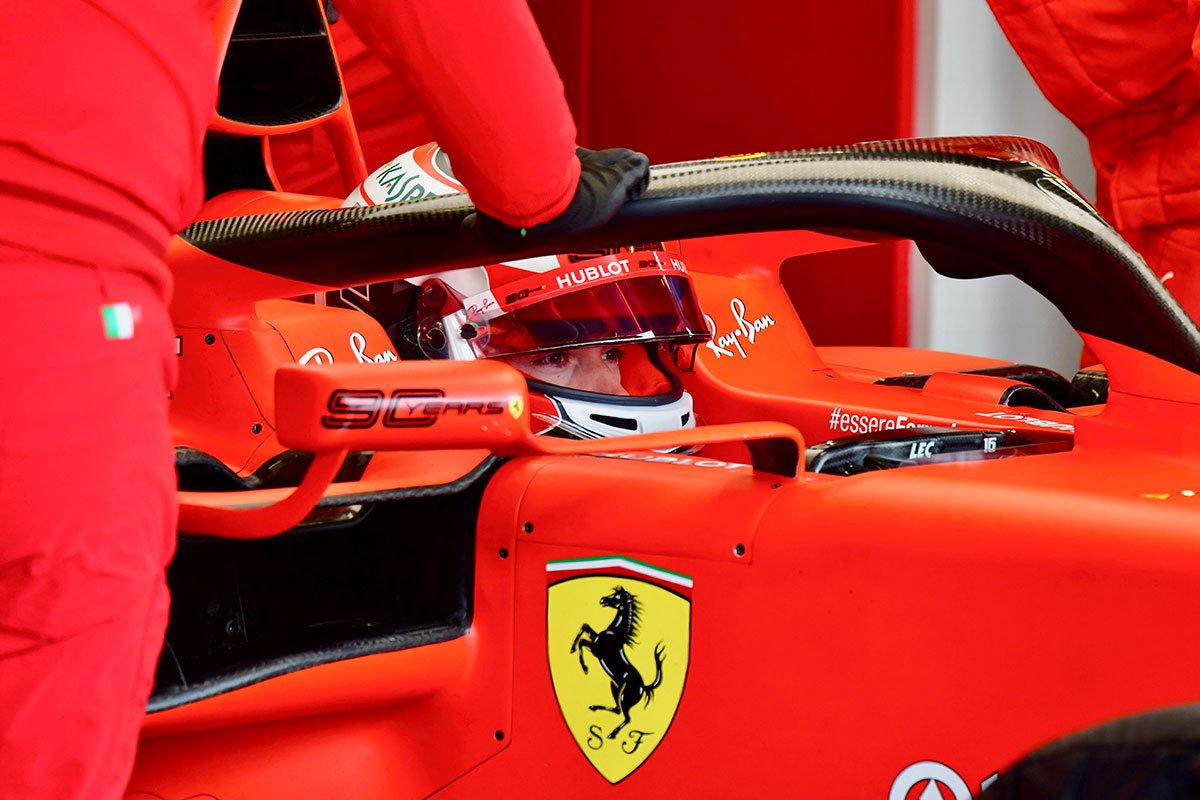 For those of you not in the know, half scale translates to quarter volume, so this half scale helmet replica will come in at 13cm in height. 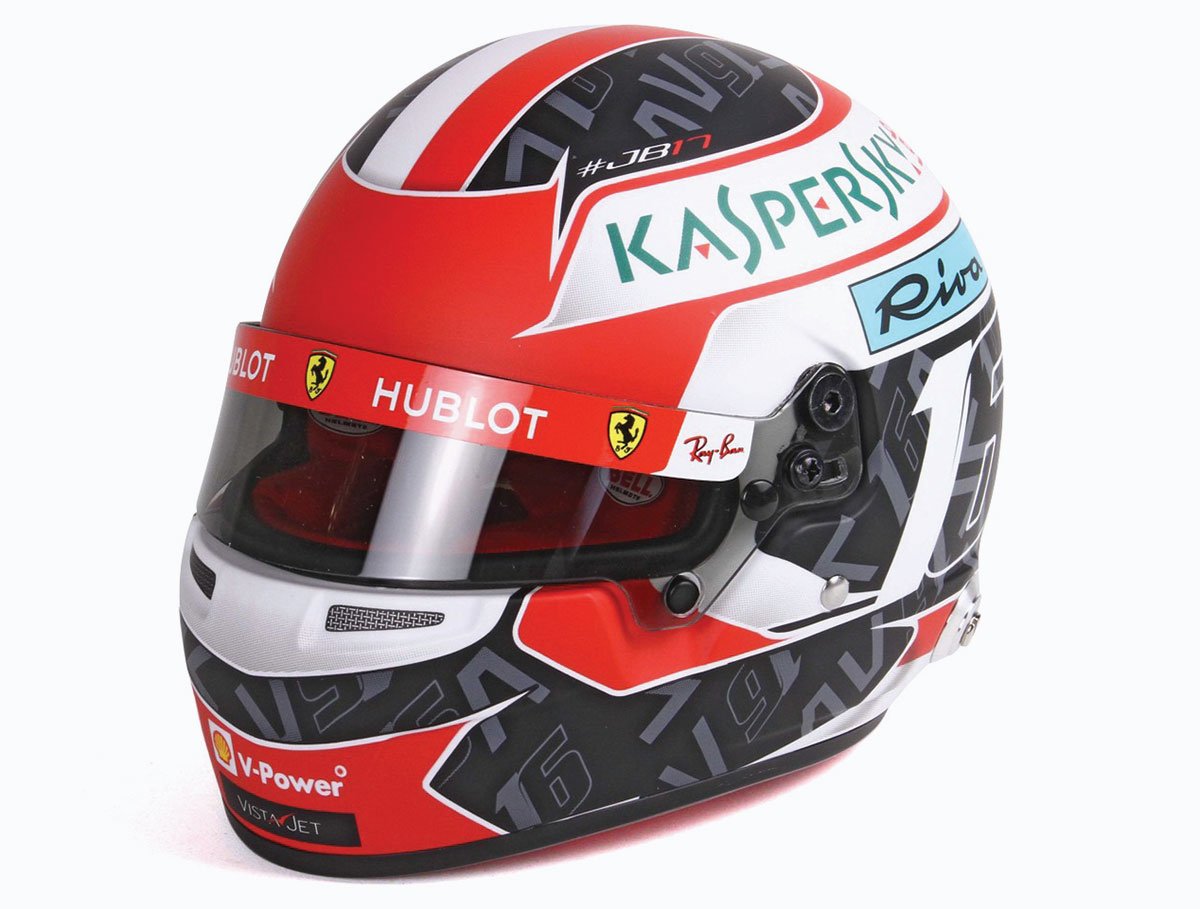